This Friday, they host the launch of the new clothing range by SA Hip Hop brand Butan Wear in collaboration with graffiti crew Demolition Squad, followed by the second installment of the graffiti and street art group show, AKA. Then, in April, two young illustrators, Rayaan Cassiem (Cape Town) and Nic Hooper (Johannesburg), join forces for their exhibition, Media Monster.

Tell me about your gallery.

Two By Two Art Studio is a multi-functional project space. We use it as a base to work from, but also host monthly exhibition openings and various events.

What made you want to open an art gallery?

The gallery is a labour of love. We use it to show the kind of art we would like to see. Coming out of art school in 2006, there weren’t really many places for young artists to exhibit. Instead of fighting over the same piece of pie we decided to make our own.

Where does the name Two By Two come from?

Tanner opened an arts supplies shop in Linden, just over 3 years ago. He used the name Two By Two as a personal tribute to his father, who initiated the idea many years ago. The art shop was Tanner’s creative interpretation of this.

What kind of art do you showcase?

The exhibitions are mostly graffiti and street art influenced, although the gallery space has been used for performance installations and fine art exhibitions too.

After hosting a few graffiti art exhibits, including the first AKA group show and Mars’ solo show, what do you think about graffiti stepping out of the streets and into a white wall gallery?

We don’t see graffiti stepping off the streets and into a white-walled gallery. Graffiti belongs on the streets. We are showing the artists that are involved in making that art. They are the ones who are tackling those issues for themselves. For each artist it’s a personal transition, for example Mars was very careful in how he chose to show himself as a studio artist. The process was very different for him, as it would be for anyone used to painting walls. As soon as the scale and format changes, the image is influenced and it becomes an object in its own right regardless of its origin.

What do you think about the current state of art in South Africa?

There’s a lot of positive growth and opportunities in the arts if you’re willing to make it happen. Being able to survive off our talents and skills is a big thing for artists and while it’s tough territory, it is still possible. We live in interesting times and we look forward to seeing people being more creative for the sake of creativity. The local art community is small but not completely saturated. As far as we see it, there’s still lots of room to grow. 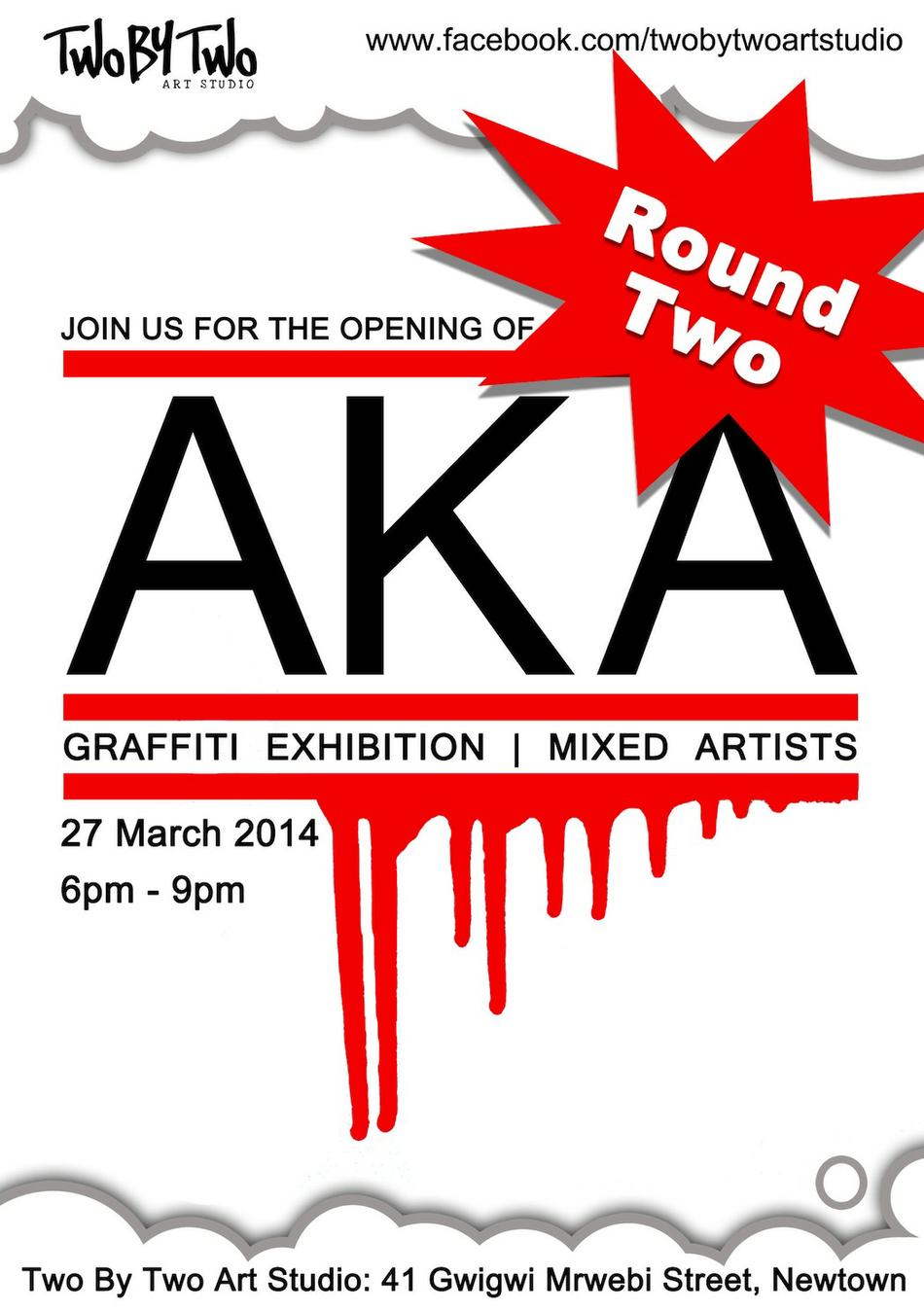 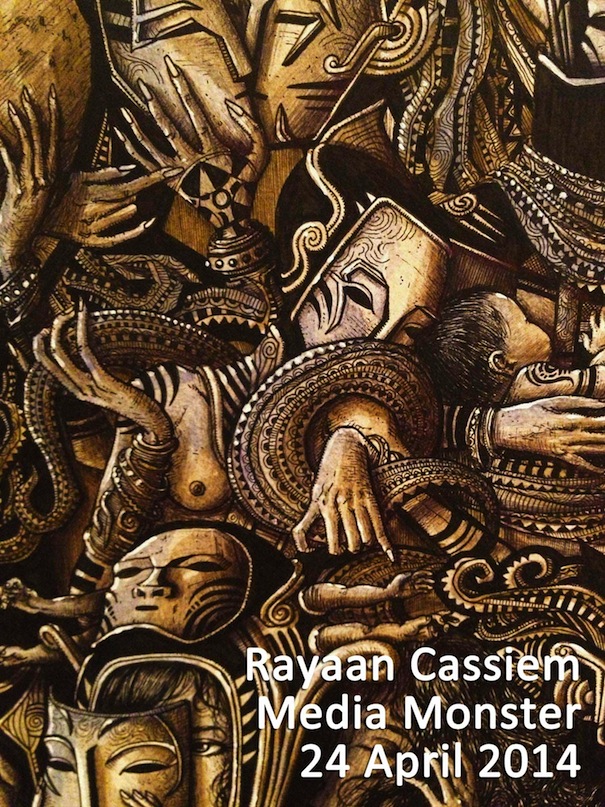 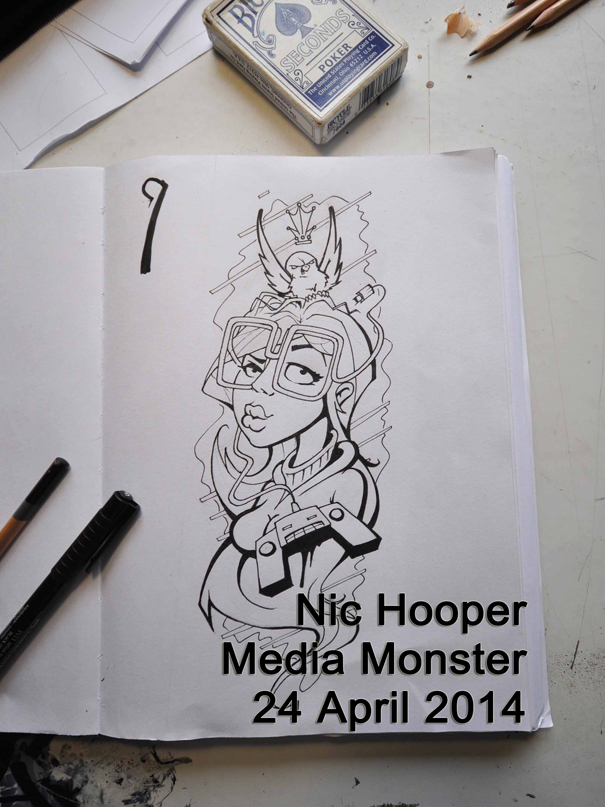 Anything else planned for the rest of the year? Or anything that you would like to share with our readers?

We have Back To The City festival happening on 27 April, Freedom Day. The annual graffiti competition takes place around the Newtown highway pillars. We’re really excited about seeing what people come up with this year. There are plenty of upcoming exhibitions after that. The best place to keep up with current events is on the Facebook page.

Find out more about their upcoming events: 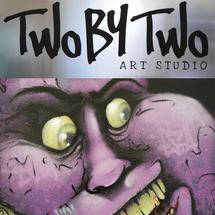