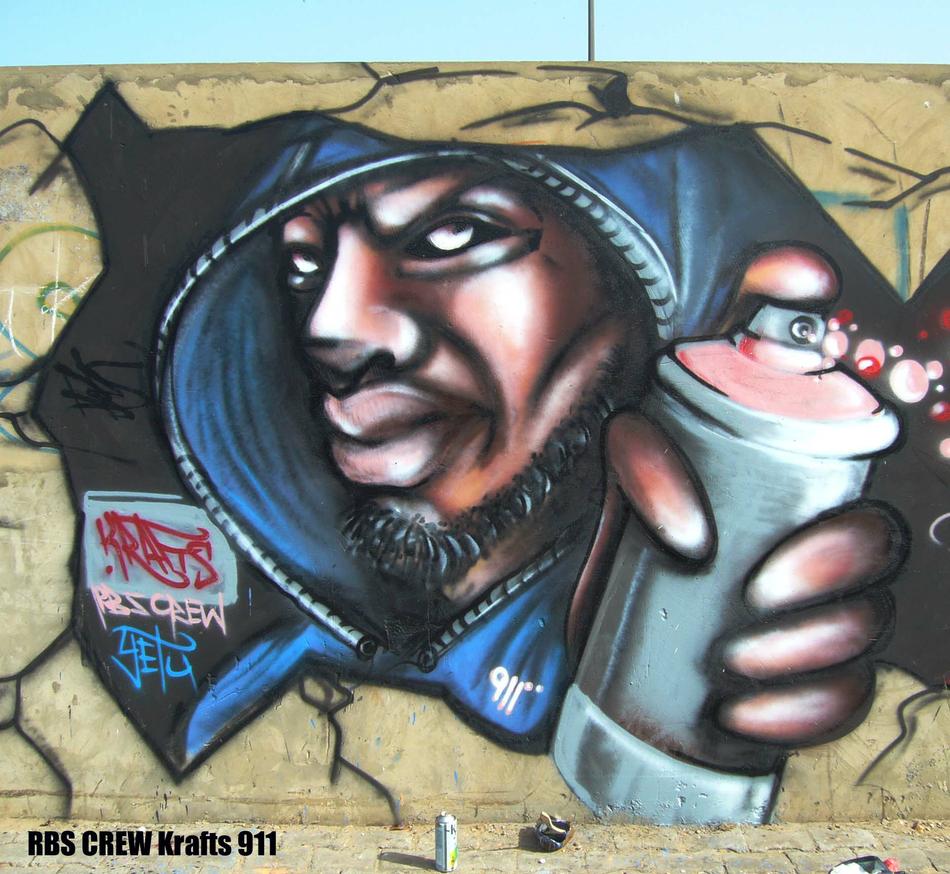 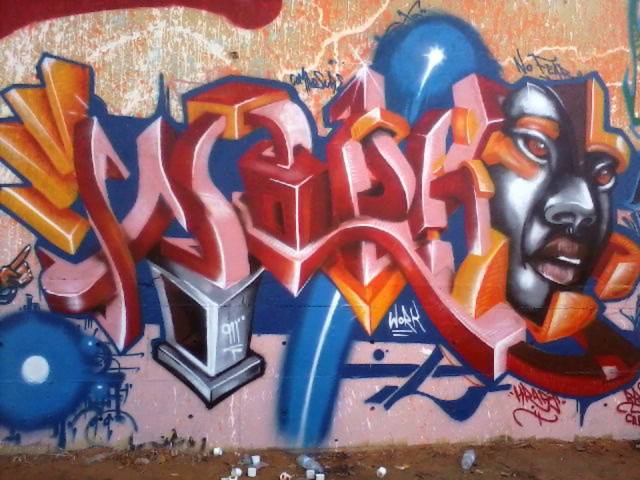 How long have you been doing graffiti and how did you become interested in it?

Hula at you, firstly I’m glad to be doing this interview with you. Kraft’s, and graffiti, art in general, is a kind of love story. I started doing graffiti the year I became interested in it – 2004. But it was only six years ago when I started to draw on walls.

Tell us about the graffiti in Senegal…

The Senegalese like graffiti. People like to hang out in front of our wall to have a good time, or they use it like a back ground for photos, video, movies or just for their pub. It brings them joy and they appreciate the colours. 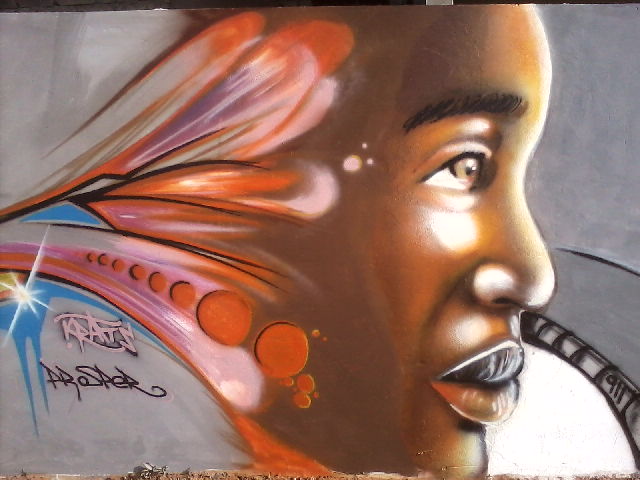 The thing I like most about graffiti is sharing – sharing through art. In Senegal, we use graffiti to share our experiences in life, to give advice and make people understand the way we have to drive our society better. Graffiti seems like an arm that we use to touch people – messages with meaning, according to our reality.

Do you think that graffiti in Africa is far behind the rest of the world?

Not at all, graffiti in Africa has its own identity, its own way to be. Even if things and materials are different somehow, we have creativity. We do graffiti with the only thing that we have to keep safe: our culture; and that’s the difference. The Senegalese graffiti need respect, as well as graffiti in the rest of Africa. 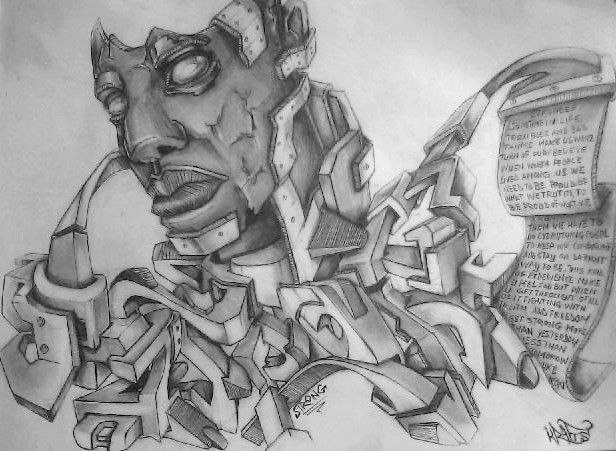 Are you working on any projects at the moment?

Of course. Graffiti is a movement, so we have to move on and increase our skill level. I’m a member of the RBS CREW and we have projects for the Senegalese graffiti scene and also the rest of the world. 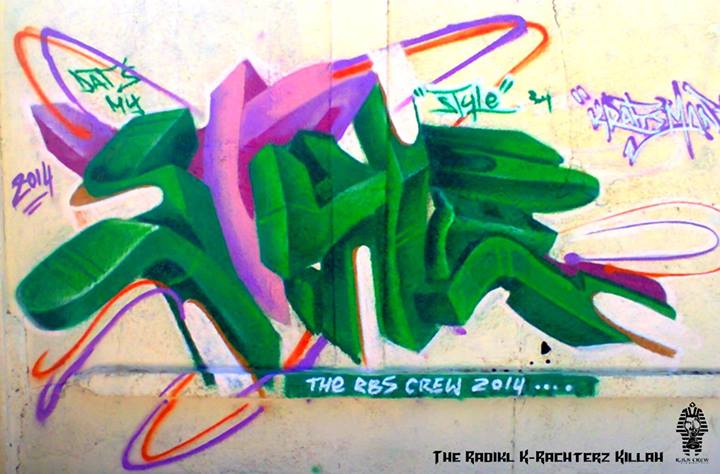 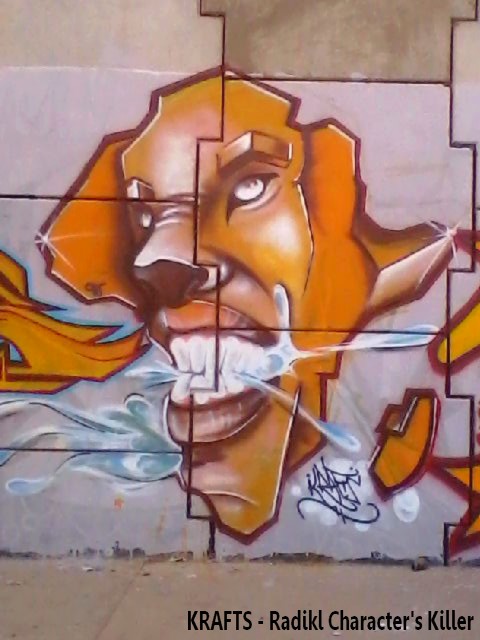 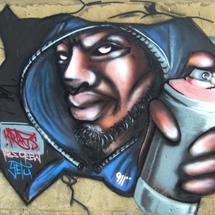