‘All She Wrote’ is a documentary that tells the story of female graffiti writers presented through the artist’s own voice. With emphasis on the women behind the art, the film uncovers a common passion but unique motivations and experiences. Spanning Europe and the America’s, ‘All She Wrote’ is ultimately a story of powerful, dedicated, and ambitious women, presented through their own eyes and ears. 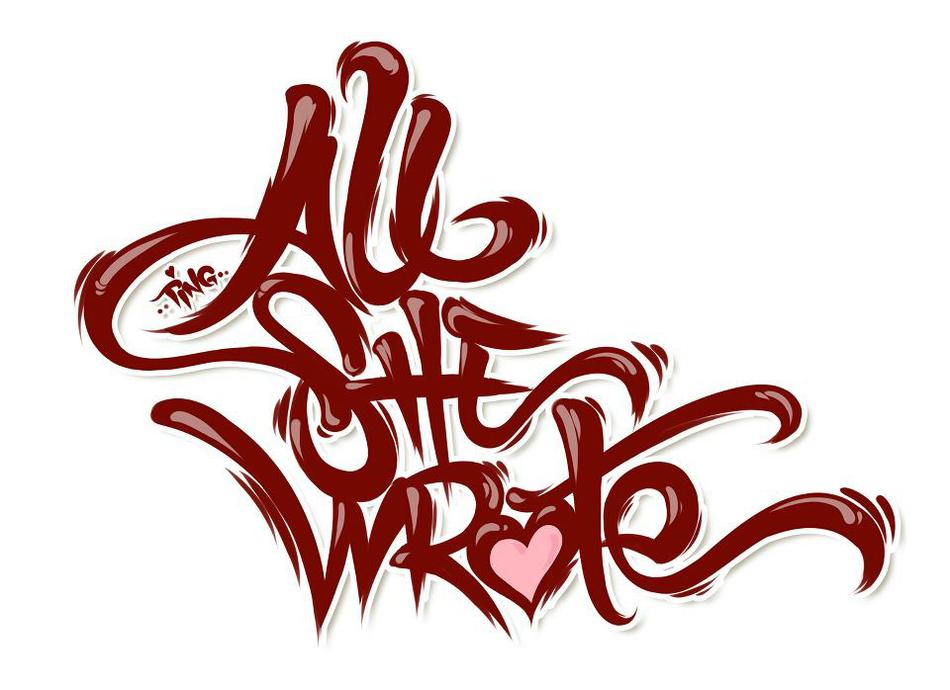 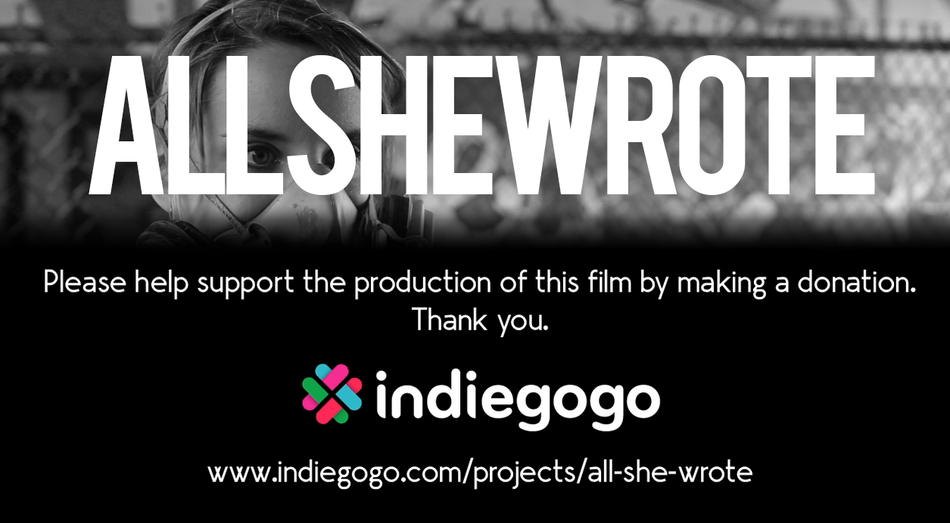 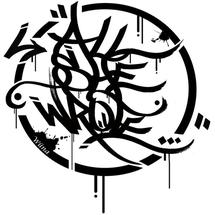