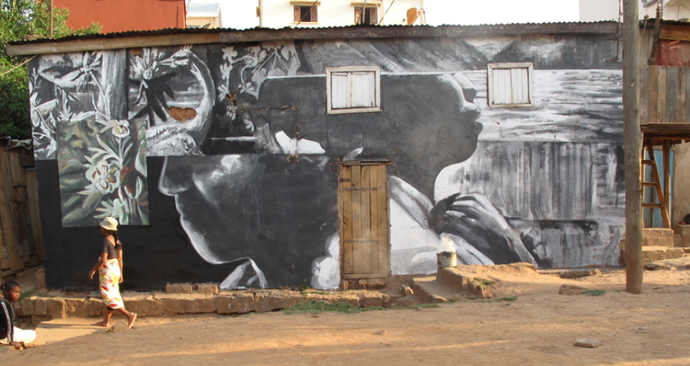 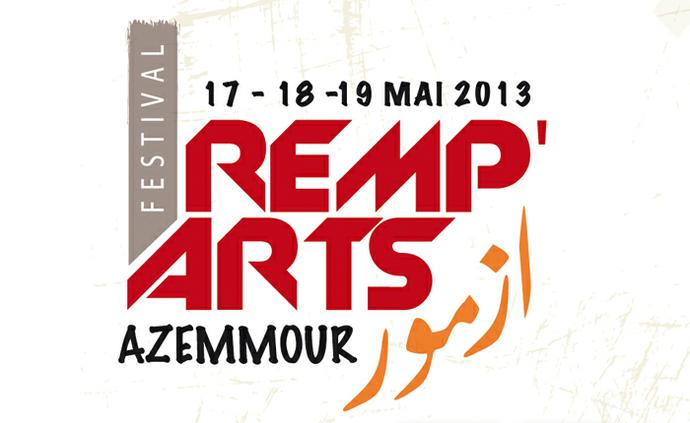 From Here To Fame present another event as part of their Arabic Graffiti project. The event takes place in Frankfurt, Germany as part of a festival of Egyptian culture.

From April 10th, street artists from Egypt, Tunisia and Germany including Aya Tarek, Ammar, El Seed, Andreas von Chrzanowski aka Case (Ma’Claim), Abo Bakr and Ganzeer will create a street art gallery. There will also be ten massive ankh sculptures (the Egyptian key of life) created by Egyptian artists, as well as other related events. 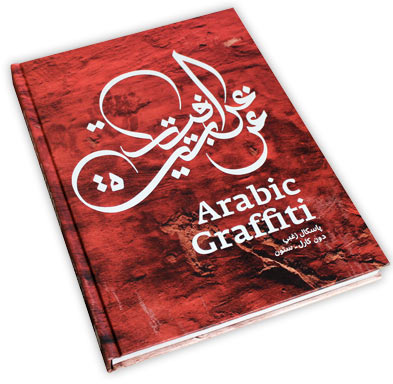 More about the book:

“Since the start of the Arab uprisings the Middle East has seen an unparalleled explosion of graffiti. Many slogans which were later sung by the people on the streets first appeared on walls from Tunisia to Bahrain. Egypt has played a remarkable role in this phenomenon. Even when the army tanks rolled onto Tahrir Square in Cairo, they were immediately adorned with graffiti. Along with people from all walks of life, artists, calligraphers and designers took over the public space. In no time a vital and now globally acclaimed street art scene emerged.”

“Arabic Graffiti is an intercultural project by From Here To Fame that involves artists, activists and academics from various Middle Eastern countries and their diasporas. Started as an art and book project, the recent events in the region have led to an active involvement of many participants in the transforming changes of the region. Events and exhibitions are currently being developed in Tunisia, Egypt, Lebanon, France and Germany.”

“The project Arabic Graffiti & Egyptian Street Art is part of the Festival of Egyptian Culture* the program for the exhibition Tutankhamun - His tomb and treasures in Frankfurt.”

via From Here To Fame

Spanish graffiti artist MESA painted in the Western Sahara for a festival called Artifariti in 2011. Here are some of the pieces that were painted: 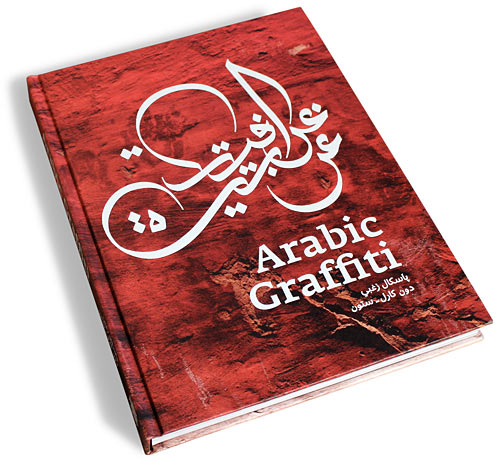 Be sure to check out their publication of South African artist Faith47.

The graffiti movie “WHOLETRAIN” will be screening in ZIMBABWE…

Director Florian Gaag will be present for Q&A.