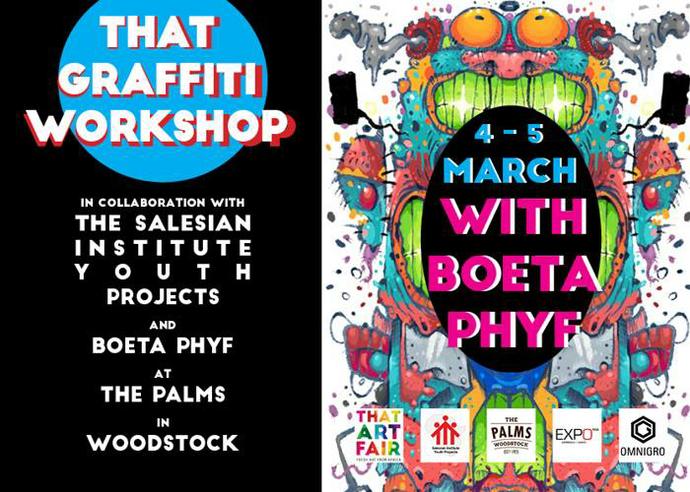 THAT GRAFFITI WORKSHOP takes place from tomorrow as part of THAT ART FAIR in Cape Town.

Graffiti and 3D sculpture artist, Boeta Phyf, will be running the two day workshop on Friday and Saturday… 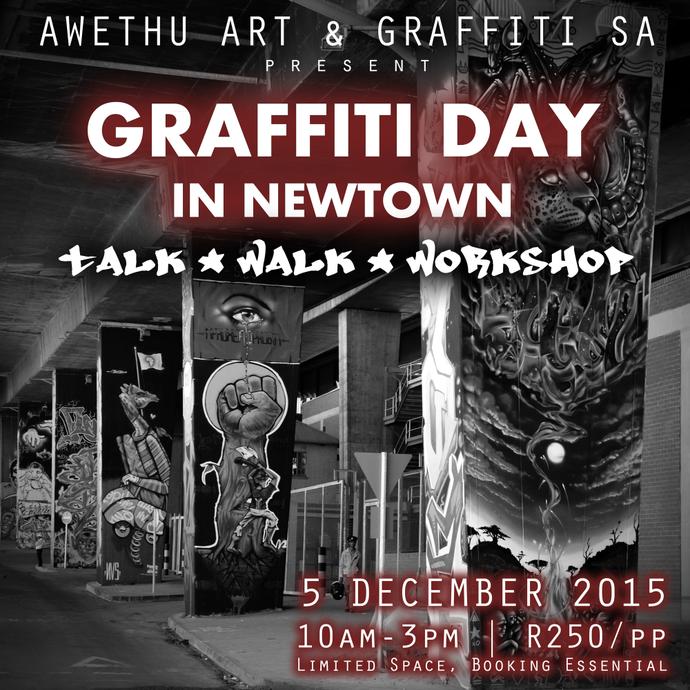 The event will feature an introduction to the art form, street art tour, doodle and paint session… 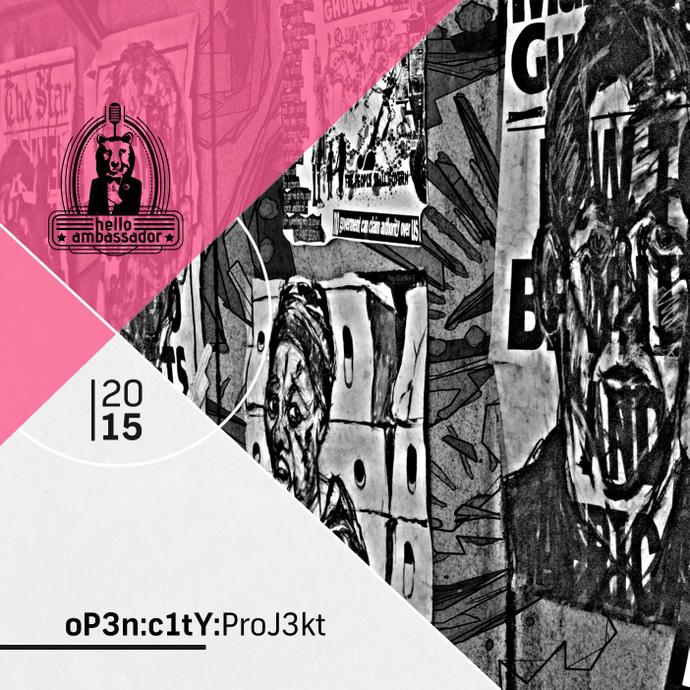 The oP3n:citY:ProJ3kt is conducting a workshop as part of the Hello Ambassador conference which opens tomorrow in Johannesburg… 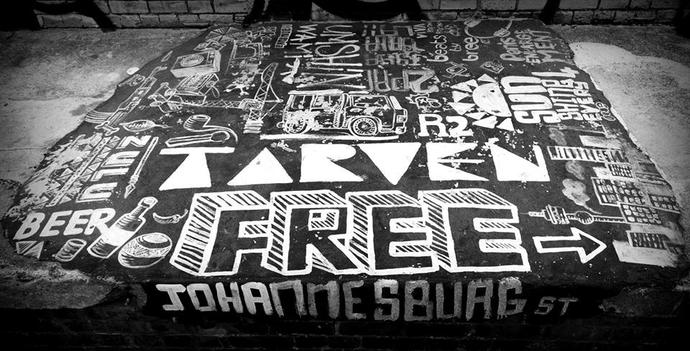 Johannesburg Street recreates the city of Johannesburg as one long street through mediums such as printmaking, painting, photography, videography and publications. Alphabet Zoo is a street-culture zine that invites collaboration with other young talented artists, illustrators, publishers and designers. By running silk screen and zine workshops, the Alphabet Zoo duo of Minekulu Ngoyi and Isaac Zavale, Johannesburg-based printmakers, will interact with various public spaces, both in terms of production and exhibiting work. One of the aims of the Alphabet Zoo Research Project is to explore the possibilities of hosting the first Zine Fair or Zine Fest in the city of Johannesburg.

Ngoyi and Zavale both studied at Artist Proof Studios and have been exhibiting in a number of group shows in the last two years, including “AS SEEN ON TV” at Sibi Gallery, and as part of the Independent Publishing Project at the Goethe-Institut and produced with Keleketla! Library and Johannesburg Central Library. Ngoyi and Zavale work from Newtown and are involved in running the newly opened printmaking studio ‘Prints on Paper’. 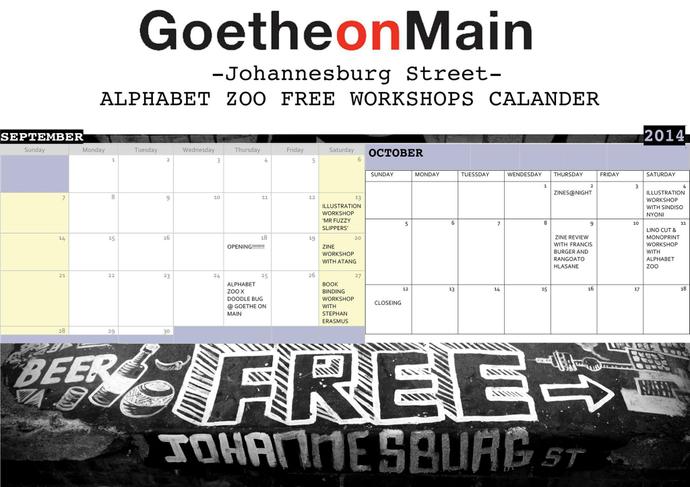