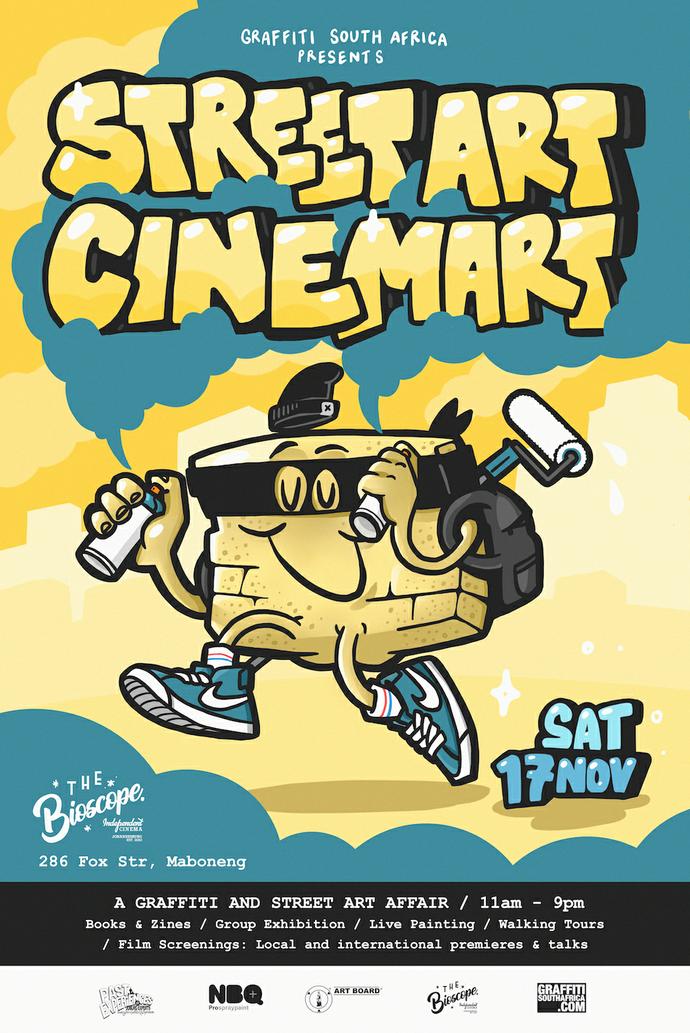 Join us on Saturday 17 November at The Bioscope Independent Cinema in Maboneng, Johannesburg.

The Painting Cape Town documentary film will be screened during the 35th annual Durban International Film Festival next week:

A look into the ever-evolving graffiti scene in Cape Town that focuses on the city’s elusive graffiti writers and how the scene has been affected by recent by-laws passed by the City of Cape Town. Painting Cape Town gets into the minds of the men behind the names that they take on, exploring the relationship between the city and the artists. Established figures within the subculture such as Falko and Wealz130 share their experiences of the consuming passion to paint the surfaces of the city.

Directed by: Katey Carson
South Africa
2014
23 min
Based on the book by Matthew Olckers 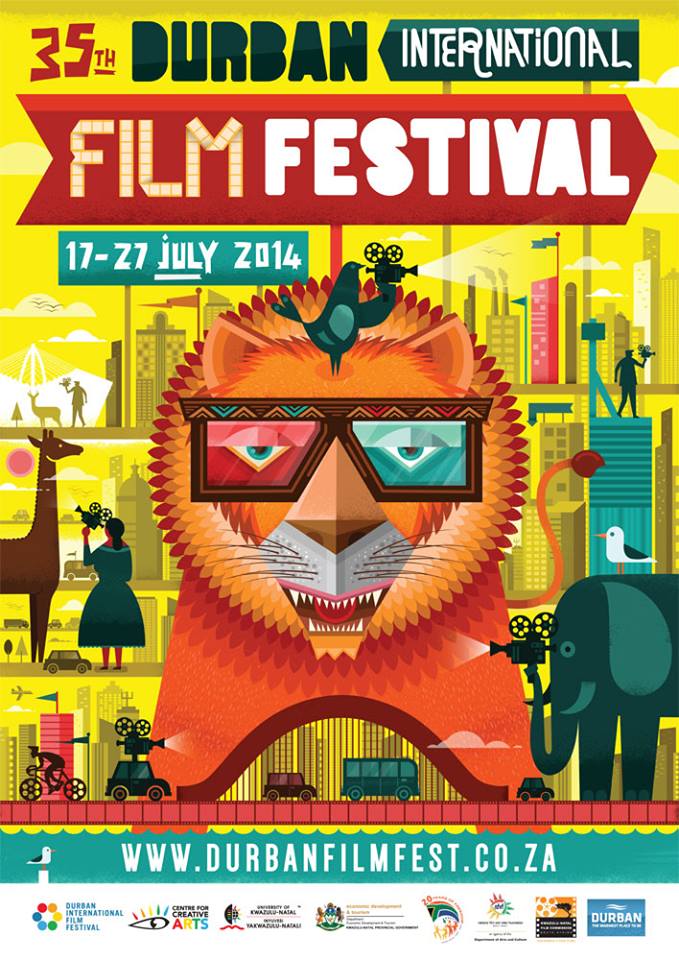 A teaser video for the upcoming documentary, Painting Cape Town, has been released. Based on the 2013 book by Matthew Olckers, with the same title, the film will reveal a more in-depth look into Cape Town’s graffiti scene. Directed by Katey Carson, featuring interviews with prominent writers. 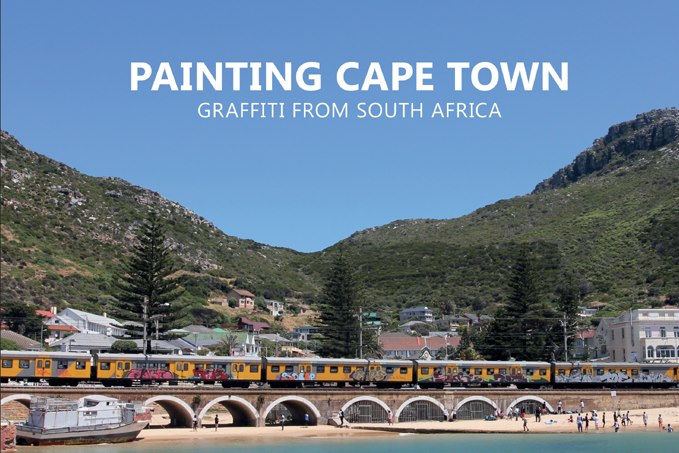 Painting The Town, a long running Cape Town graffiti blog, have been working on a book which will be released next month. This will be the first book on South African graffiti and will feature pictures and interviews with writers from the Cape Town scene.

You can pre-order the book through Shelflife, who are also publishing the book.