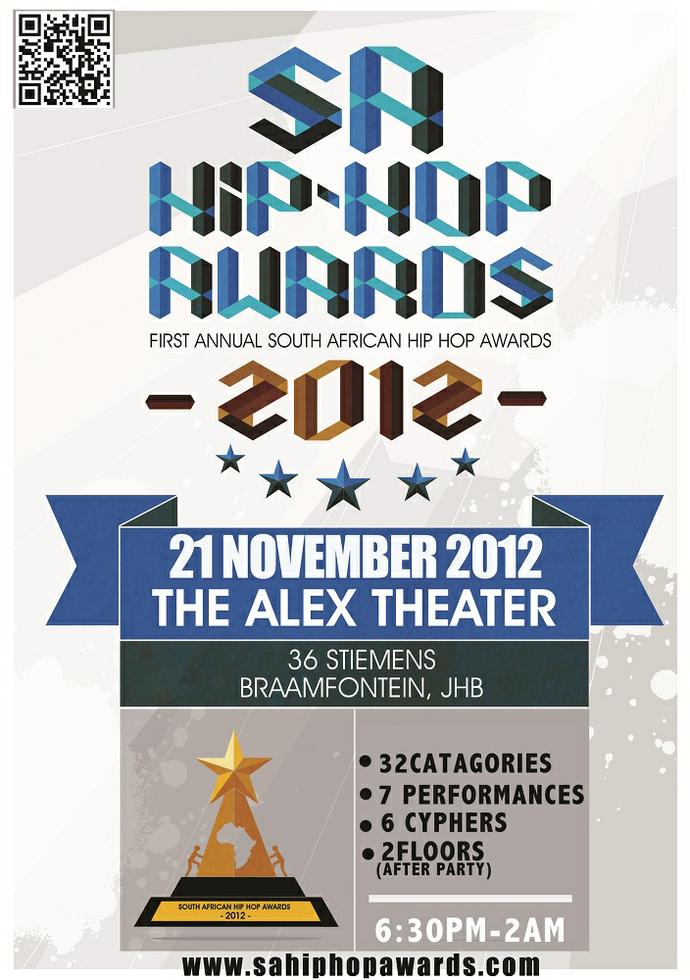 These awards are the first of its kind for South African Hip Hop and will be held annually every November. Managed by the Ritual Media Group (Back To The City Youth Festival, Ritual Stores and O.S.T Lounge in Newtown), the event will feature live performances by some nominees and winners will receive a statuette called a ‘Pyramid’.

With 30 categories, including Album of the Year, Video of the Year and Best Graffiti Crew. Who do you think should take home the crown? 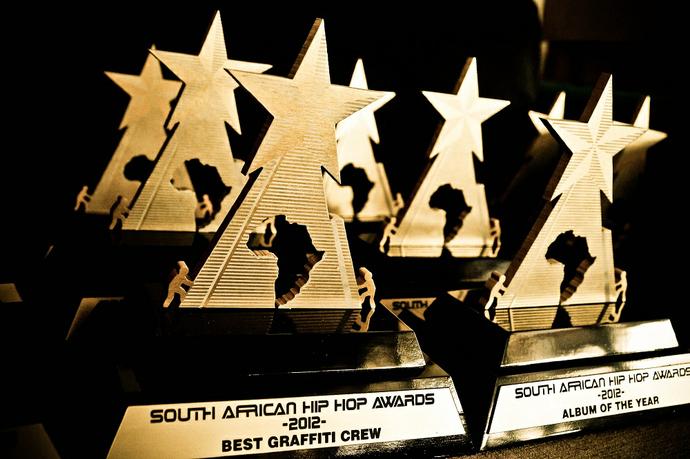