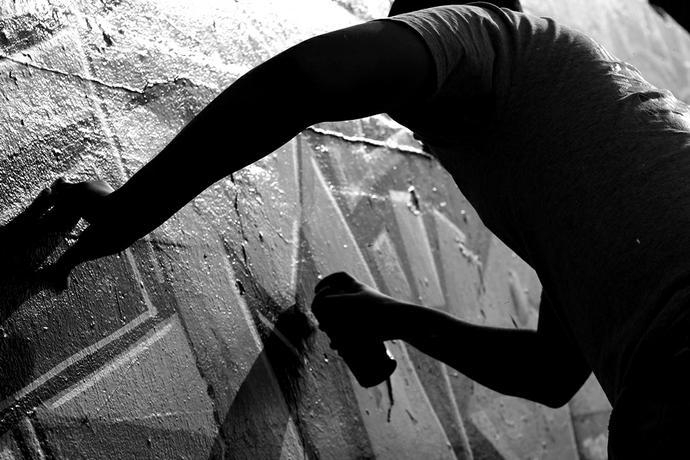 Who are you and what do you do…

Hi! I am Urika Boss. Amongst other things I take photos and occasionally right my name on walls and objects. 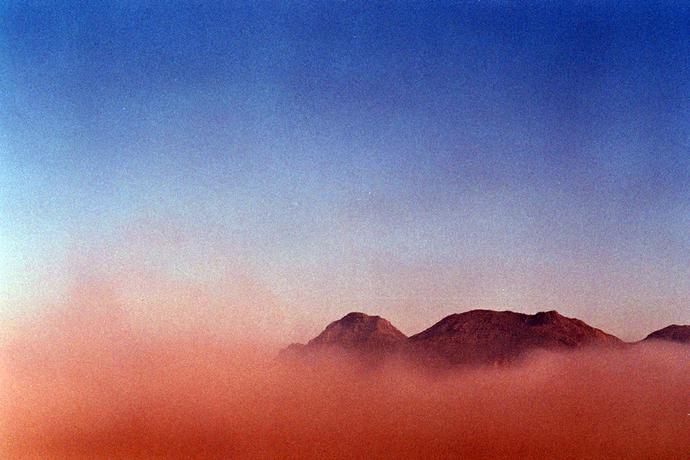 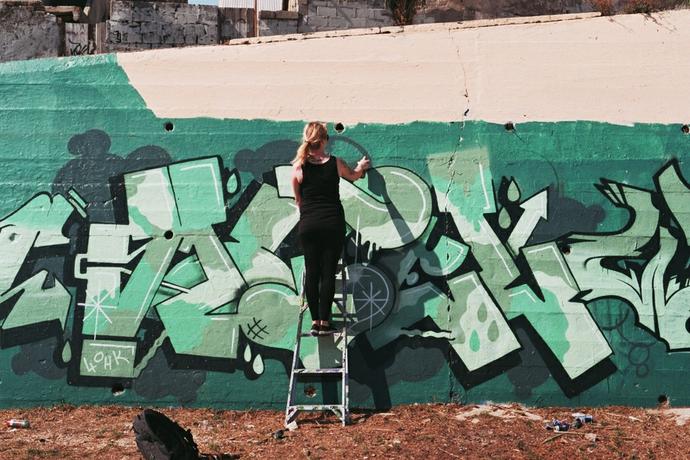 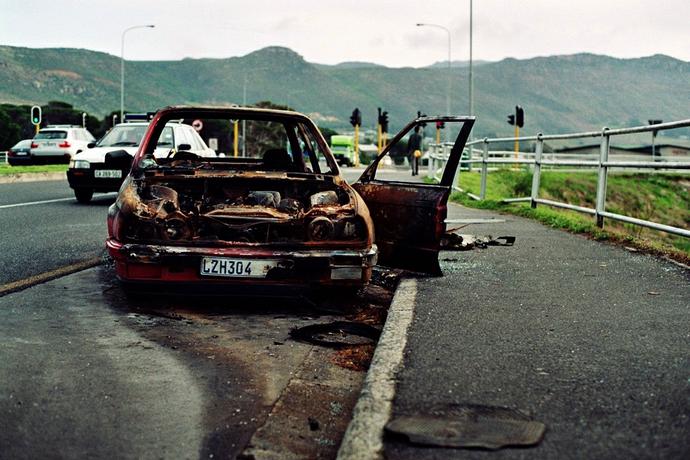 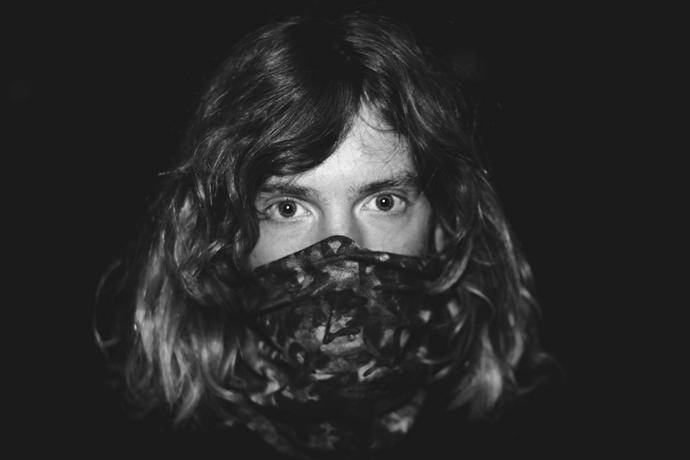 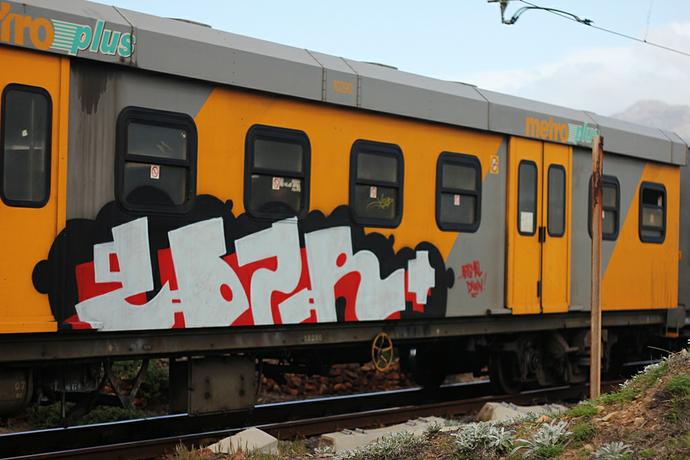 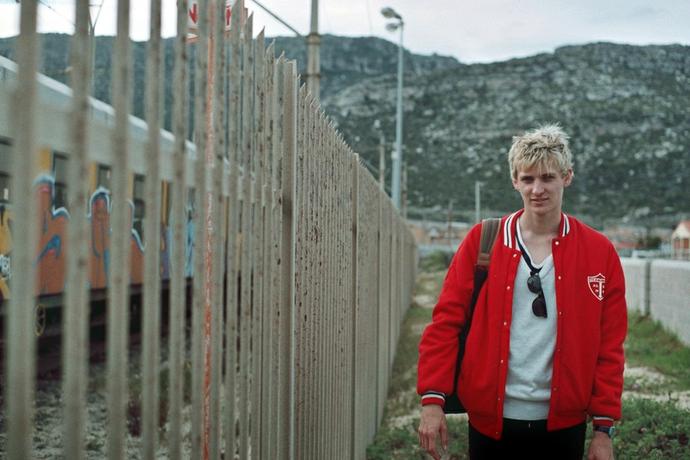 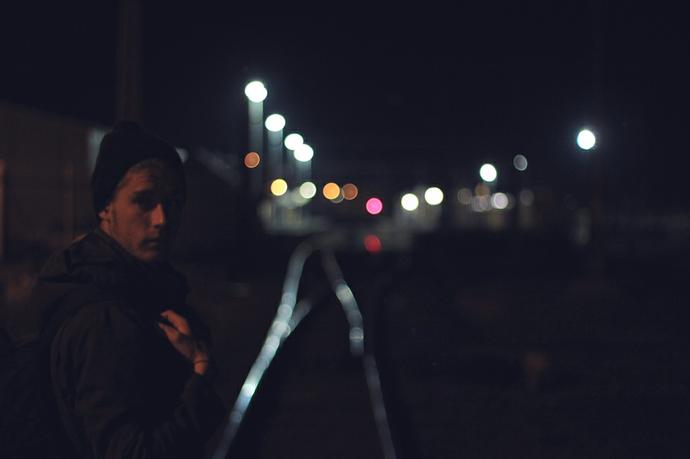 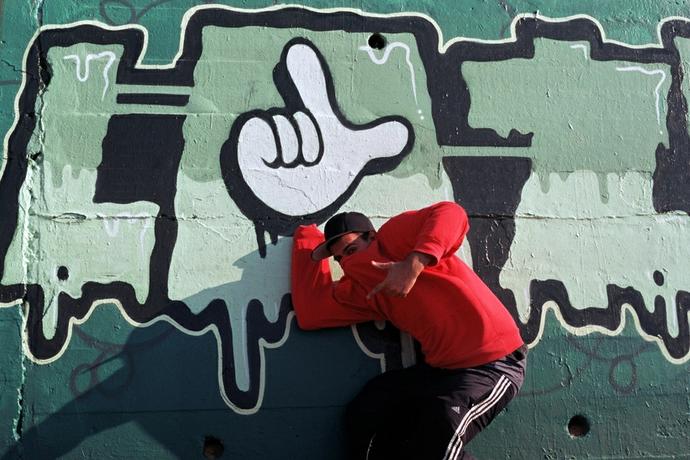 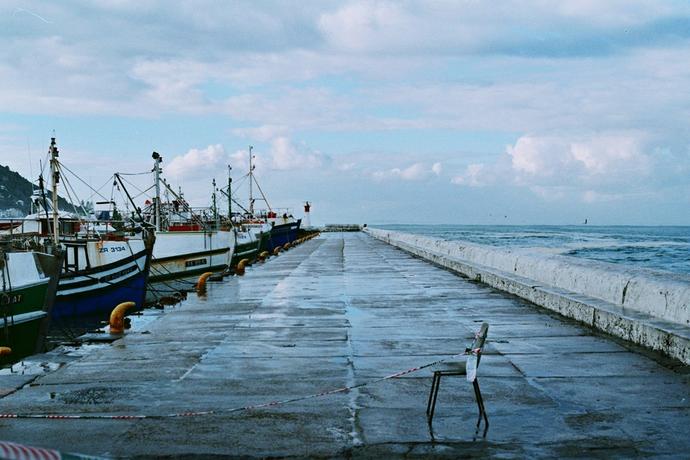 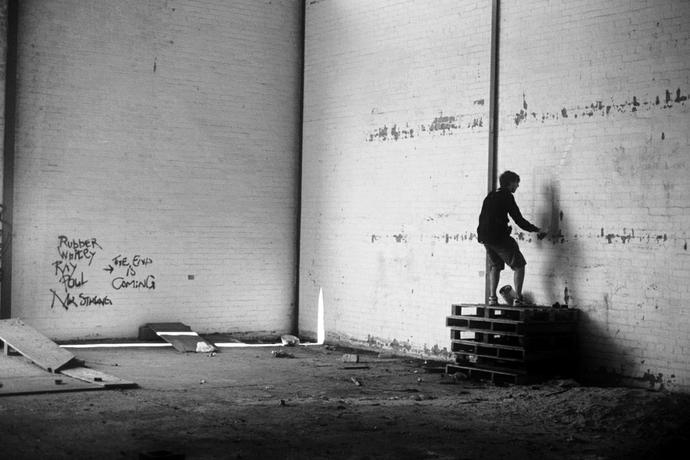 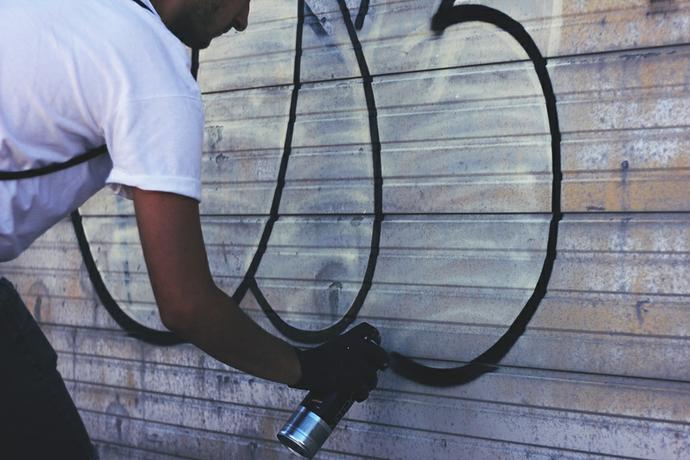 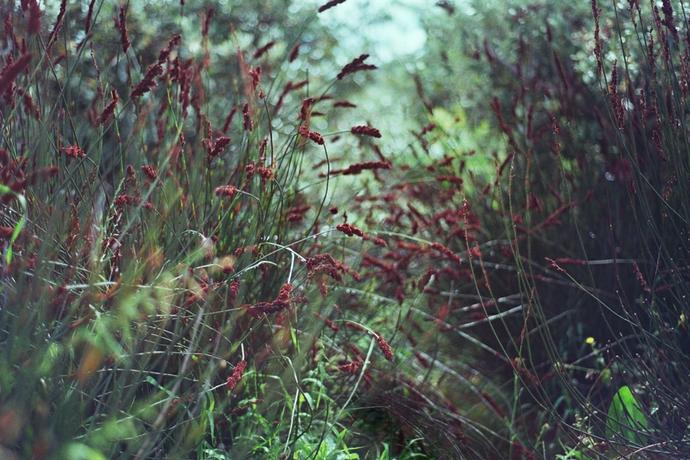 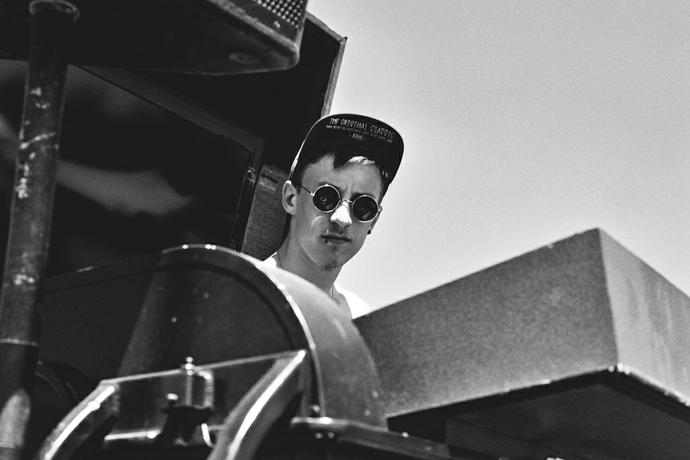 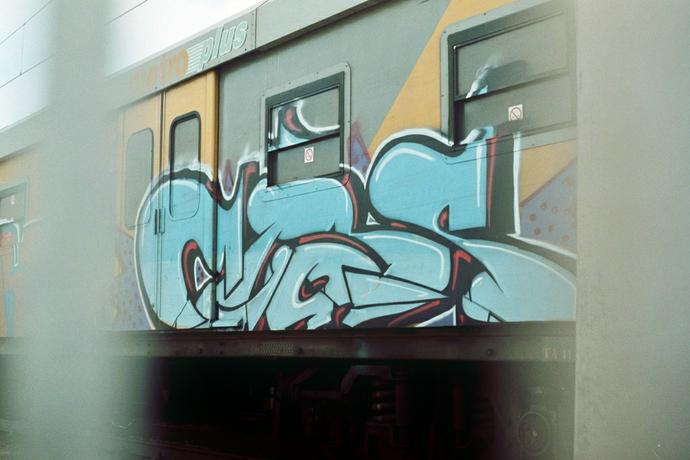 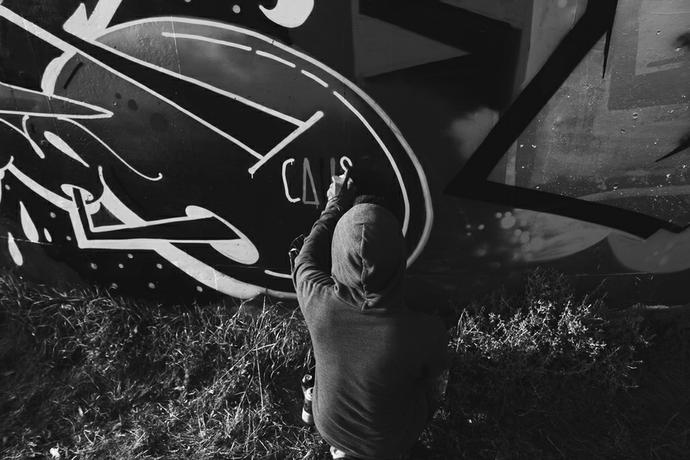 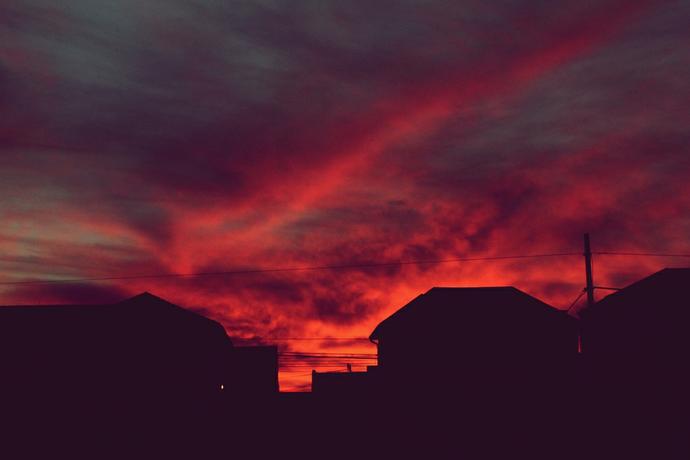