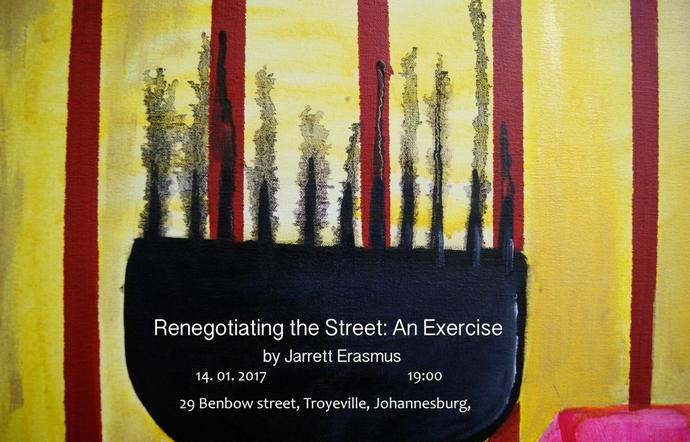 Jarrett Erasmus presents Renegotiating The Street, the first part of a proposed project to fulfill a MA in Fine Art at the University of the Witwatersrand…

Besides from a few events and exhibitions that we never posted, here are a few other highlights from 2015 we didn’t share. In no particular order… 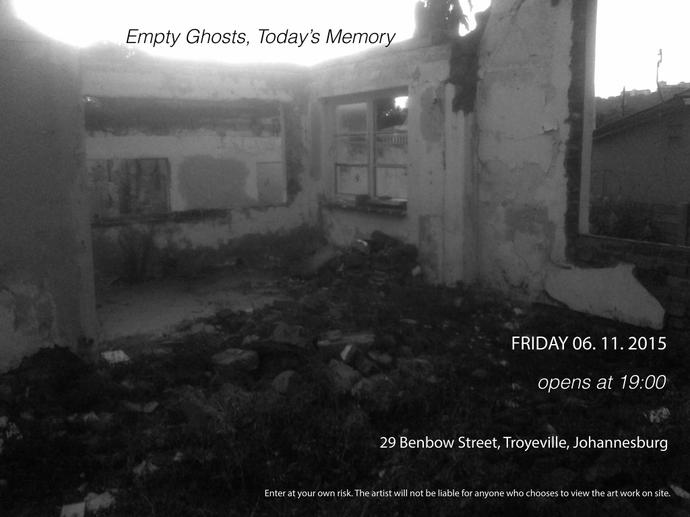 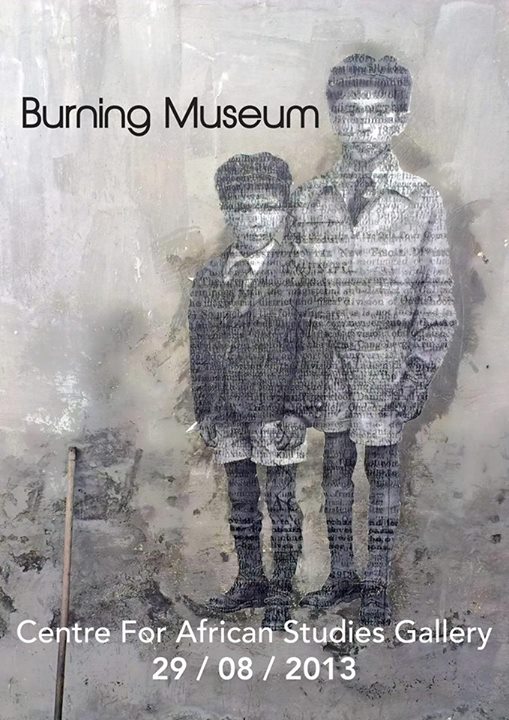 The Burning Museum (BM) is a collaborative arts collective rooted in Cape Town, South Africa. The space which we find ourselves in is one which has been scarred and seared by a historical trajectory of violent exclusions and silences. These histories form the foundation of an elusive and at times omnipotent democracy that occasionally reveals its muscle in the form of laws and by-laws in public space. It is from this historical climate and present context that the work of the Burning Museum engages with themes such as history, identity, space, and structures. We are interested in the seen and unseen, the stories that linger as ghosts on gentrified street corners; in opening up and reimagining space as potential avenues into the layers of history that are buried within, under, and between.

All images have been sourced from the Van Kalker and Greshoff collections courtesy of the District Six Museum.