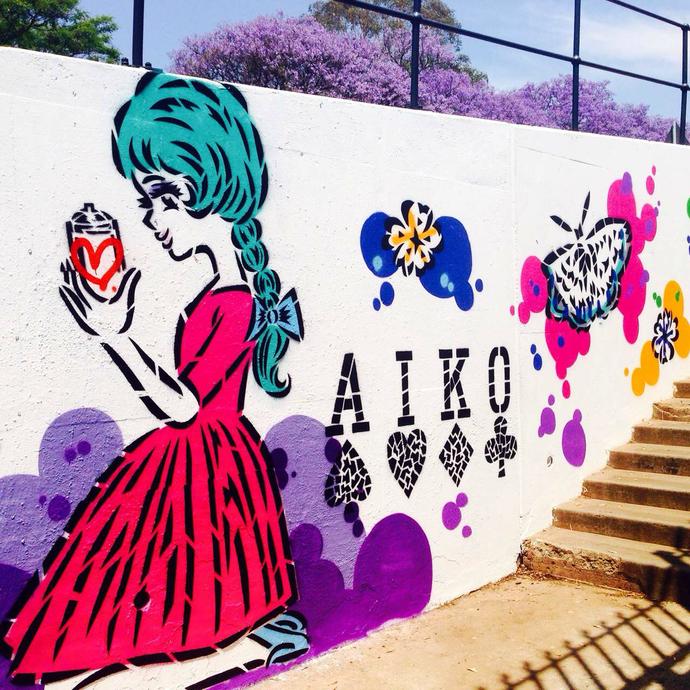 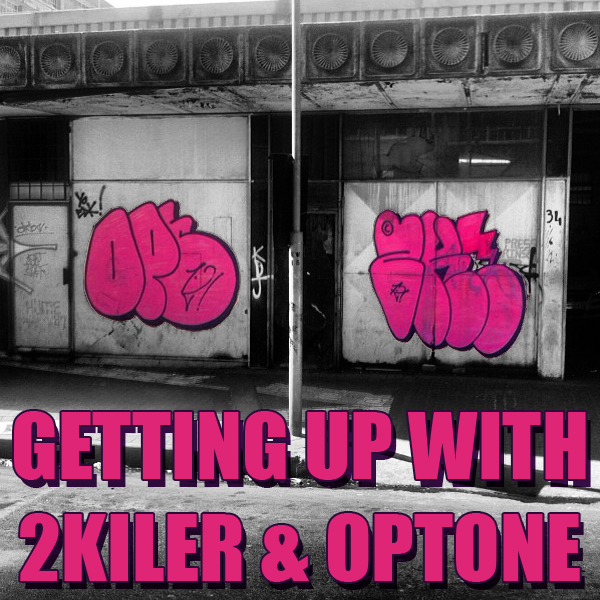 For our Friday Feature this week, we speak to 2kiler & Optone about getting up. These guys have been painting for quite some time and always bomb hard…

Hi guys how are you keeping?

How often do you bomb?

OPTONE: Depends on how busy a week I’m having. At the moment: On a bad week once and on a good week three or four times.

2KILER: I don’t really bomb, I get up whenever I can. 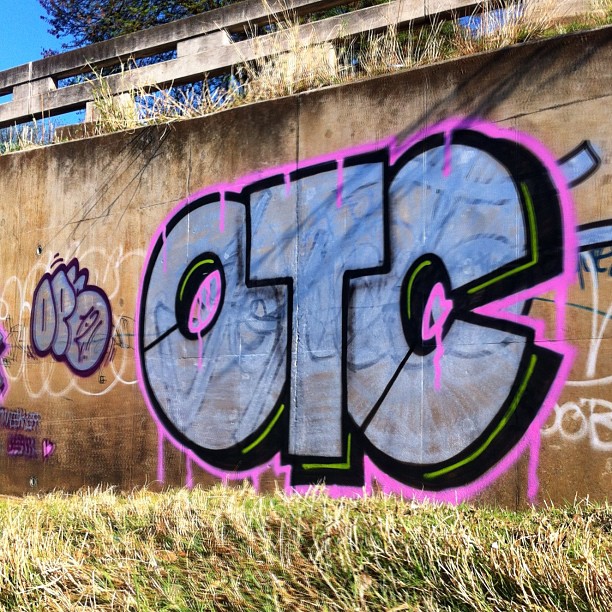 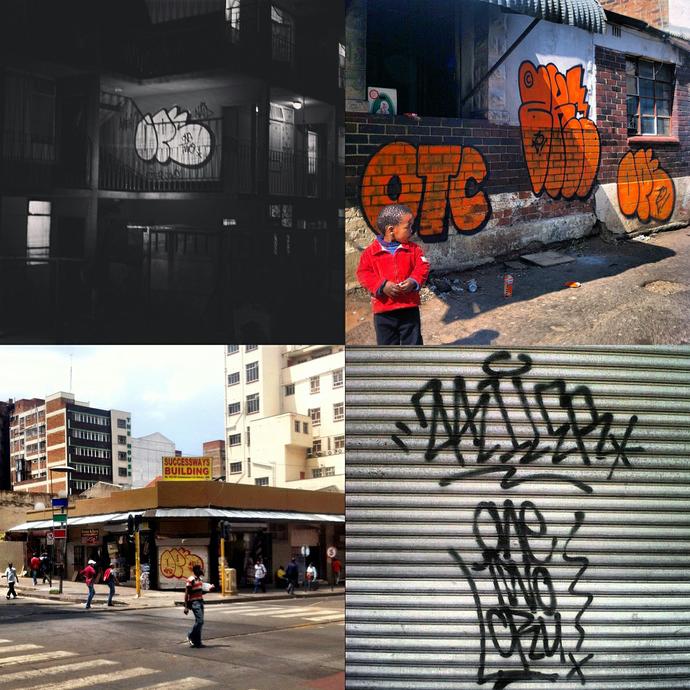 How do you feel about bombing vs piecing?

OPTONE: I don’t think it should be considered a versus thing. I think they should go hand in hand to a certain degree… Being someone that prefers bombing, I don’t mind painting a piece sometimes. As far as piecing goes, if you prefer doing them, that shouldn’t stop you from catching tags, a throwie or even stickers from time to time.

2KILER: Every scene needs every discipline.

Any interesting stories of late?

2KILER: I come across some interesting and entertaining people in the streets on a daily basis, but no one story comes to mind at the moment.

OPTONE: Nothing too recent, but about 3 months ago there was a week or two when every mission just went wrong – Held up at gunpoint, homie got caught catching tags, held up by 5 outies carrying knives, had some shit with cops for an open quart in the car whilst coming home from bombing, and then to top it off a homey got stabbed by some gangster fool… All separate missions with different people. I was beginning to think I was cursed. Luckily none of them resulted in any serious consequences, just some paint lost. Oh and after nothing but a long lecture, the cops gave our quart back!… Almost forgot this one: There was a day when a brick column of a derelict building collapsed almost crushing 2kiler. A close call to say the least! 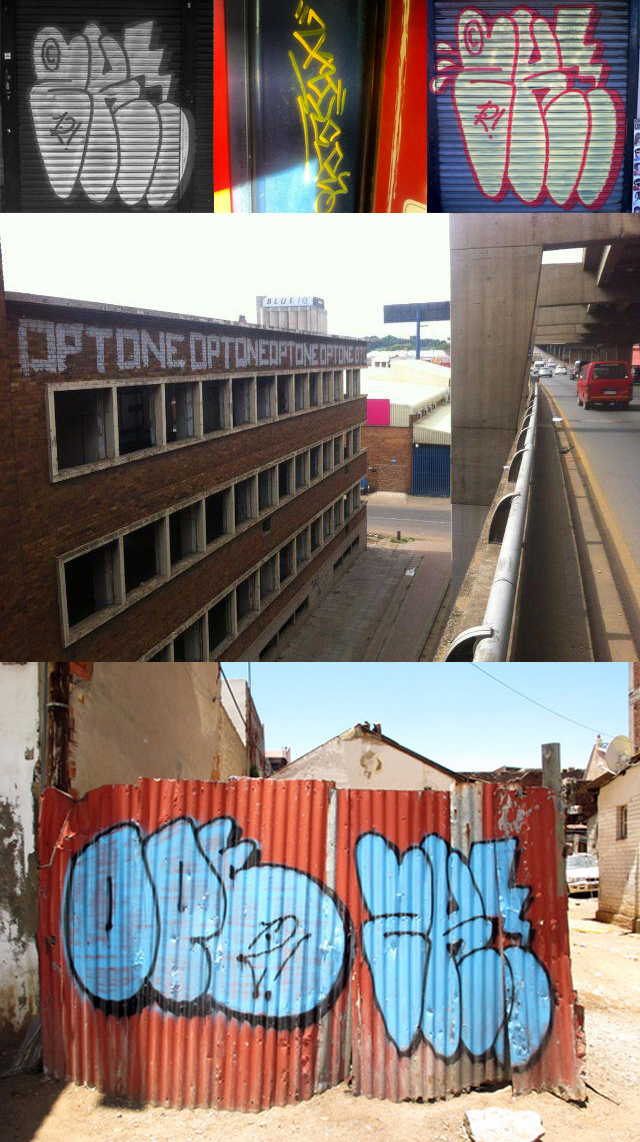 What do you think of the SA scene?

2KILER: It varies from city to city depending on which political party is in charge. They all have their pros and cons.

OPTONE: Overall, Joburg is where it’s at right now. Proper shit going down there…  Cape Town in general is quiet, but the trains are on another level!

Who else do you respect in the scene?

OPTONE: Besides my crews OTC and FUK, I respect whoever is out there getting up.

What was it like painting with Claw last year?

2KILER: Like painting with any other street smart individual who knows what’s up.

OPTONE: She was cool. It was rad to paint with a NYC legend. Besides that, we went pretty hard! A fun mission. 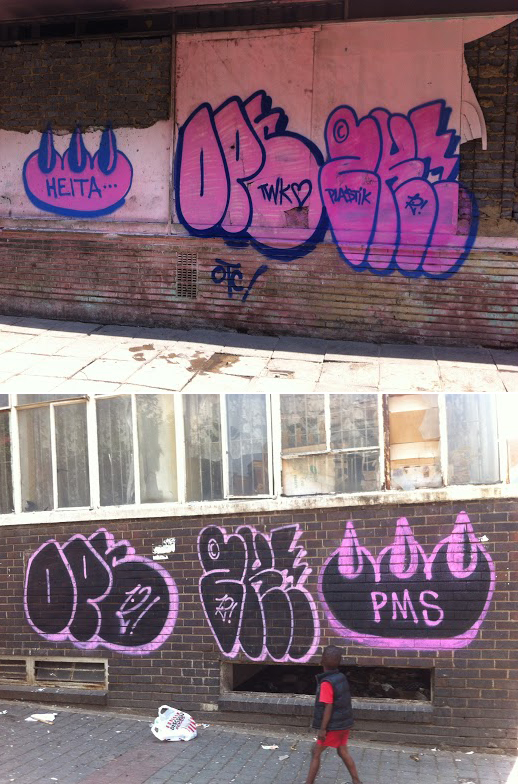 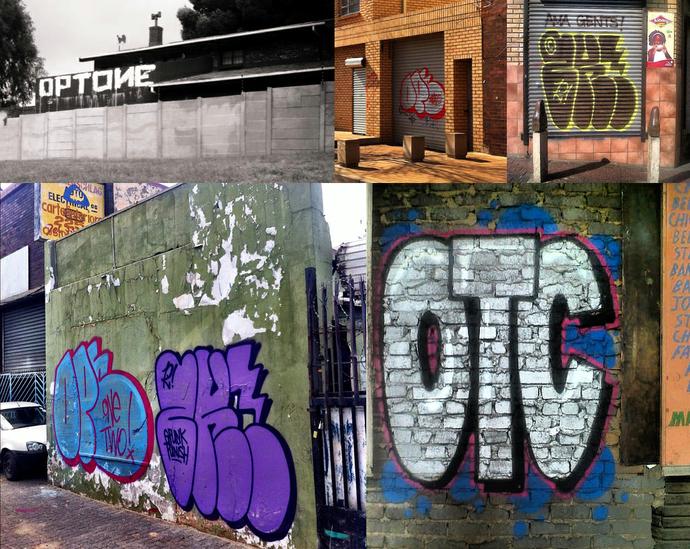 Plans for the rest of the year?

2KILER: I have a busy year ahead personally which obviously I won’t talk about in this interview. ..

OPTONE: I’m a full time student again, so other than studying and working part-time to make rent and fund bad habits, not much else. 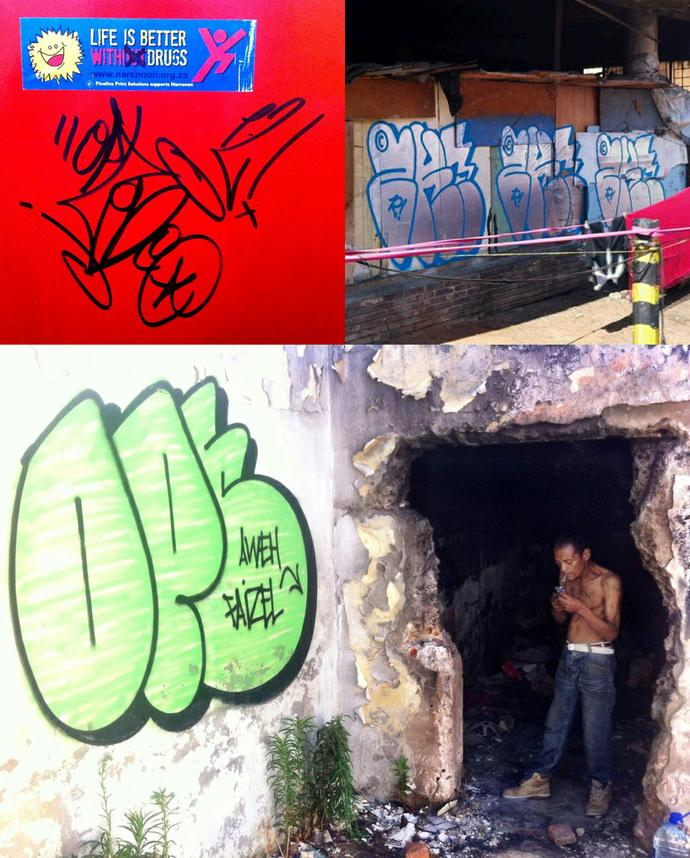 Tell us about the zine?

2KILER: It’s our second issue and it’s called I LOVE YOUR WORK. It includes mainly street work from OTC and GLOK crews both locally and abroad. Issue 1 was about 36 pages and Issue2 will be about sixty. 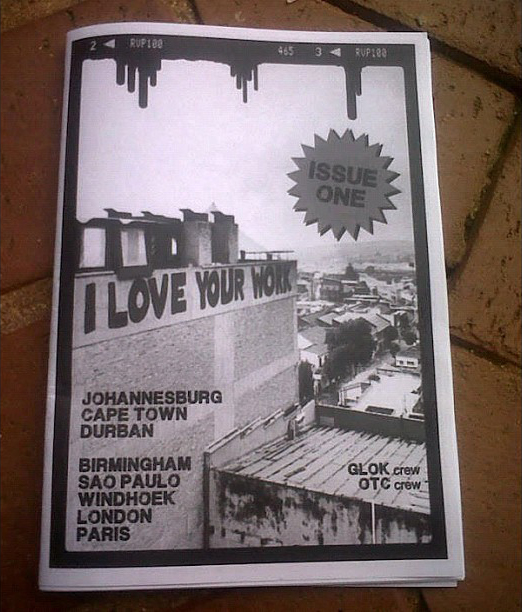 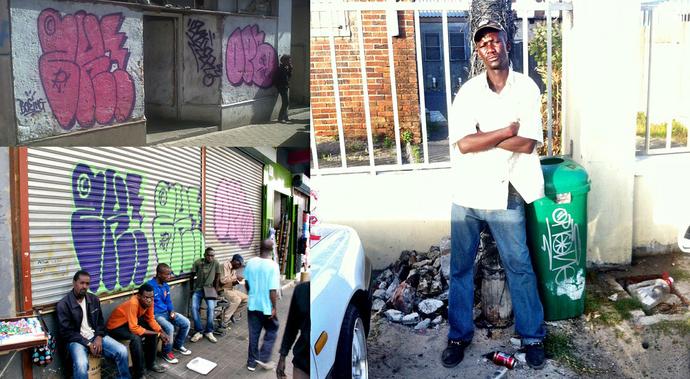 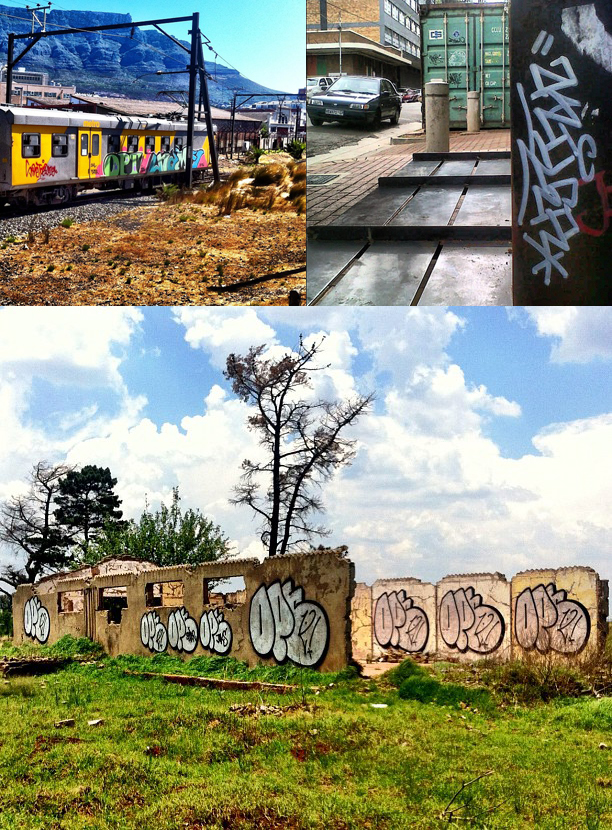 Thanks for the feature. Looking forward to the zine! 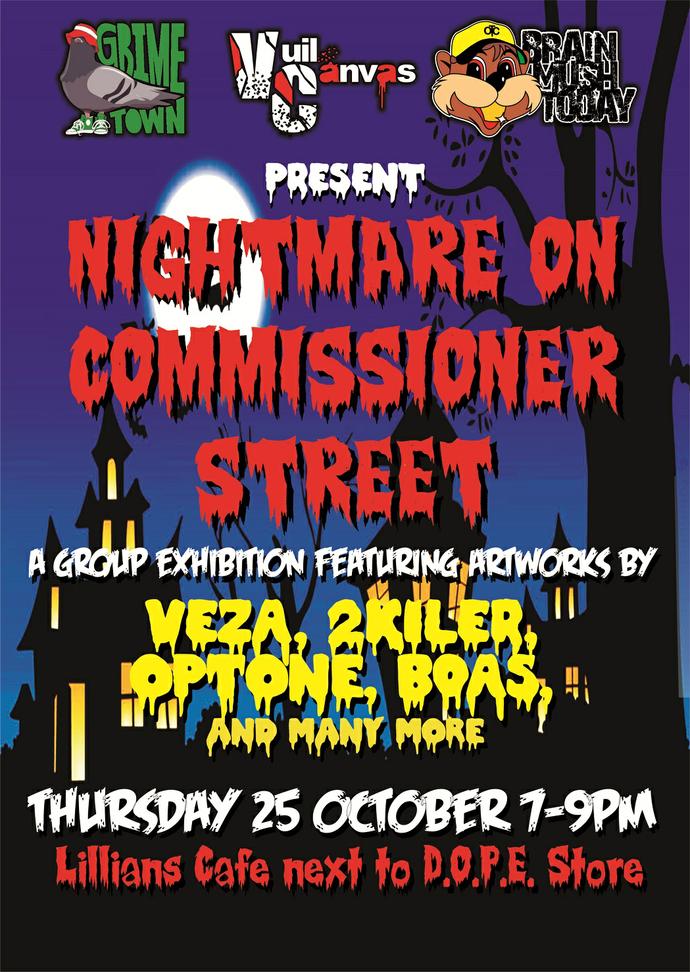