“Dystopia, a Fairytale of Grim Reality” is an upcoming exhibition by Paul Kneen (UK). This is his first solo show after making South Africa home for the past six years.

“Why did we become blind? I don’t know, perhaps one day we’ll find out.
Do you want me to tell you what I think? Yes, do.
I don’t think we did go blind, I think we are blind. Blind but seeing.
Blind people who can see, but do not see.” 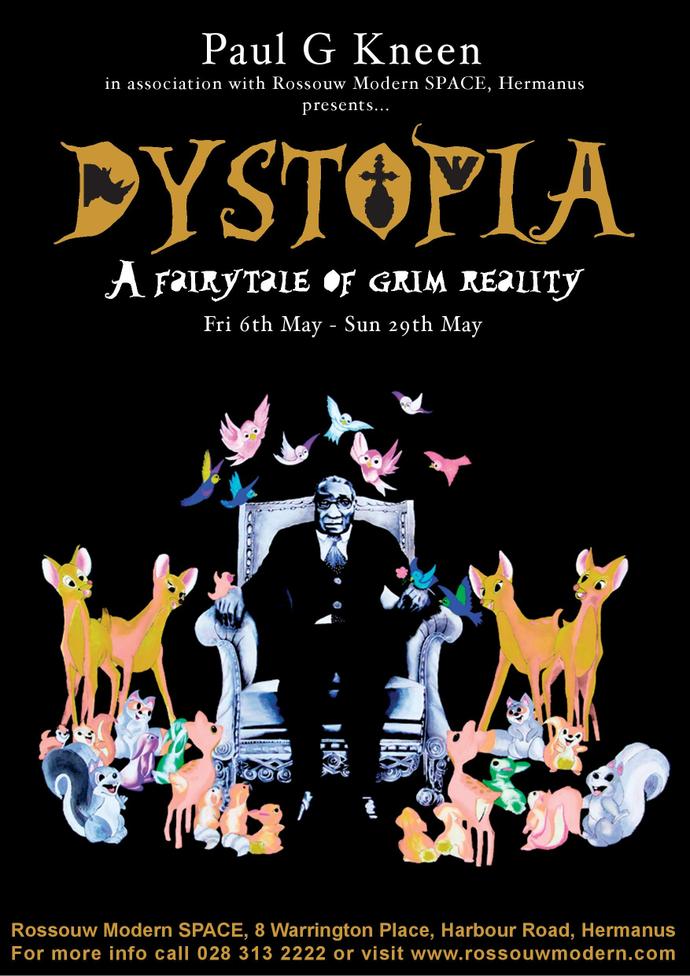 Inspired by everyday logos, icons and world events at large, artist Paul Kneen adopts and adapts signs in our contemporary world to expose the troubling connections between them. He dissects the many levels of social stratification, while intertwining strands that explore everything from the world of politics to the powerhouse of religion. Kneen shows us how our own consumerism and greed are being fed by the power-hungry elite. His work manages to maintain a sharp sense of humour, yet still exposes the dangers of a warped collective consciousness.

Influenced by pop culture and street art from all over the world, Kneen has used the essence of these art forms as a starting point to express his view on the current situation of the world. Refusing to be bound to one particular art from, he directly links his choice of medium to his subject matter. In this exhibition he showcases his wide range of artistic talent using traditional gold leaf techniques as well as more modern practices such as acrylics, screen printing and hand cut stencils. The process of screen printing became the perfect choice for his work on canned hunting, which is aptly titled Canned Hell. In the same way Andy Warhol used it to express his opinions of over-commercialisation and production, Kneens uses the medium to convey the ‘production’ of lions for slaughter. 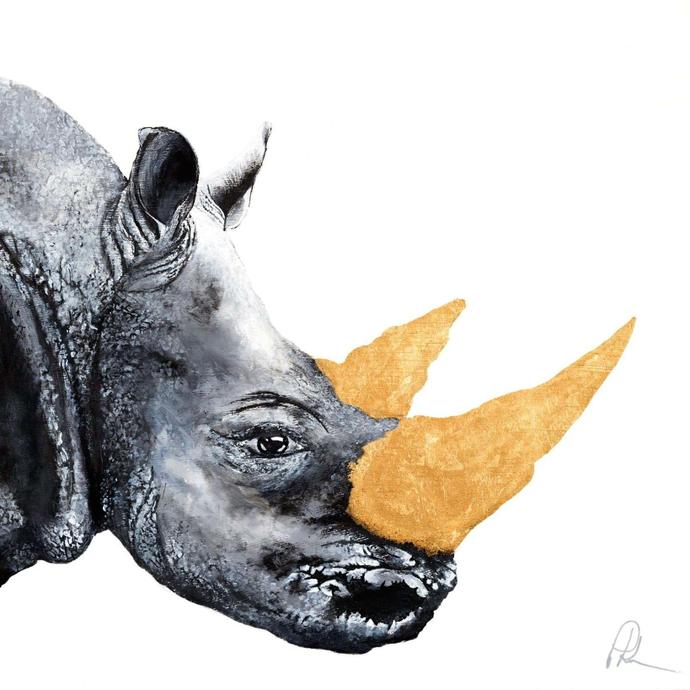 His Fools Gold series examines the eradication of Africa’s wildlife due to poaching. Kneen uses the traditional technique of gold leaf featured in many classic paintings to highlight the dire situation and the parts of each animal being hunted. “The idea that future generations could only see certain species in books one day is frightening,” he says, “It’s the pointless extermination of wildlife, among others, to fuel greed and feed a commercial demand.”

Another of his works, fittingly titled Reality Cheque, looks at the divide between rich and poor, and the unparalled desires of different socio economic classes. 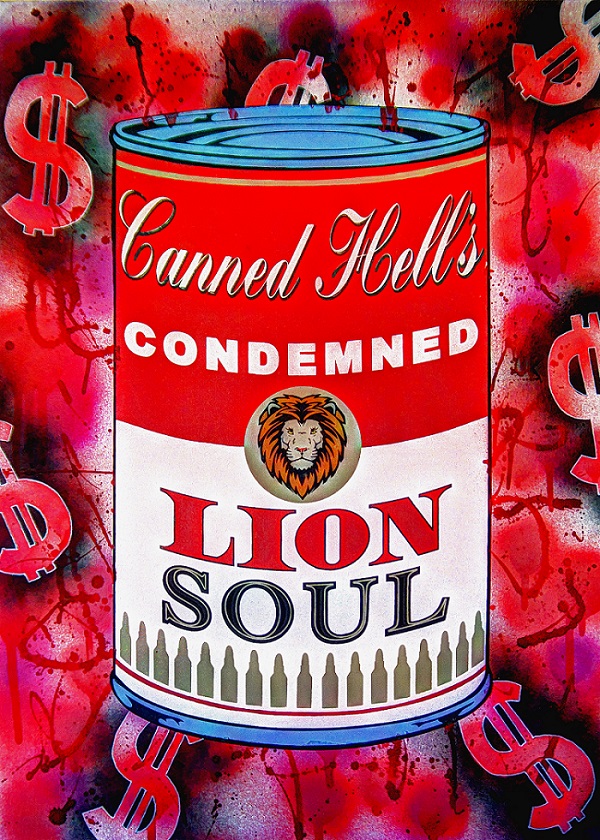 This is the first solo show in South Africa by UK born artist Paul Kneen who has made South Africa his home for the past six years. Having gained a Bachelor of Arts degree from Sheffield University in South Yorkshire, he and his wife have settled in Hermanus where he paints full time. Dystopia was conceived through his frustration over the social and political injustices in the world. Kneen hopes his work will incite discussion and provoke questions about the themes he addresses. Events affecting the globe at large are his stimulus and Africa his canvas.

“As an artist, I feel it is my social responsibility to raise awareness on issues, no matter how awkward or uncomfortable the topic. For me, the essence of visual art is getting a message across to the person viewing the piece of work, without a word having to be spoken,” he explains. 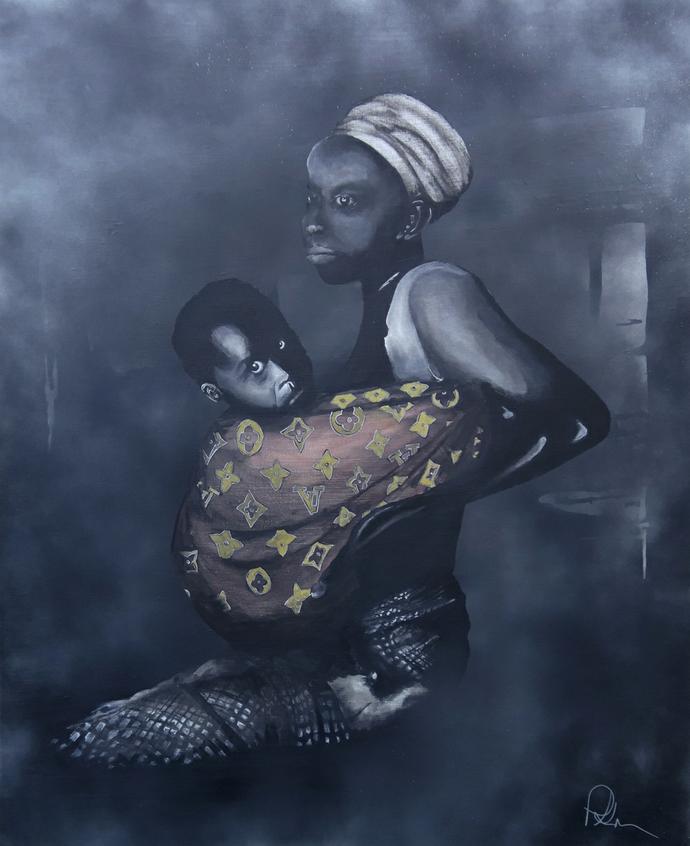 This extensive show features over 40 original pieces and is most certainly one for the diary.

Dystopia will be showing at The Rossouw Modern SPACE Gallery in Hermanus with the opening night on Friday 6th May at 5.30pm. Contact Jozua Rossouw 028 313 2222 or email info@rossouwmodern.com