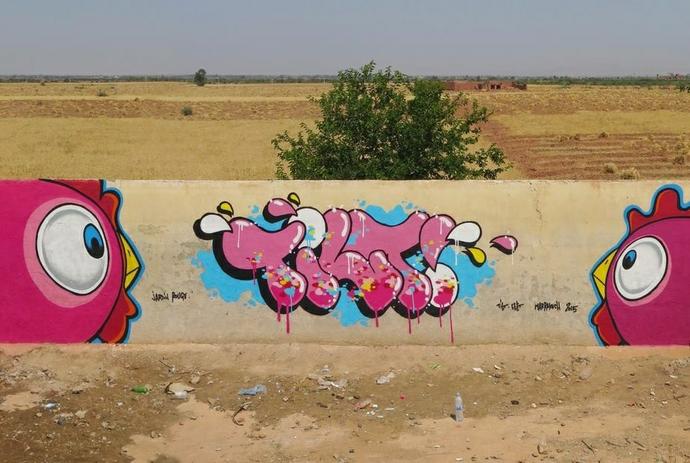 A lot has been happening around the African continent that makes us very excited. These “Out of Africa” posts will gather a selection of the best recent pieces and murals that we have not shared on the site before. 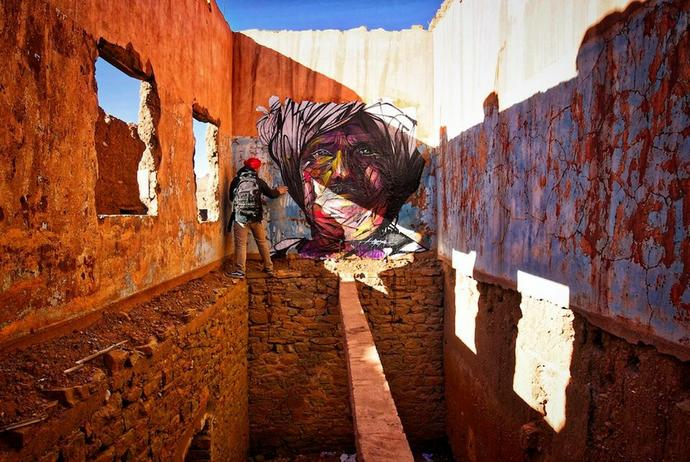 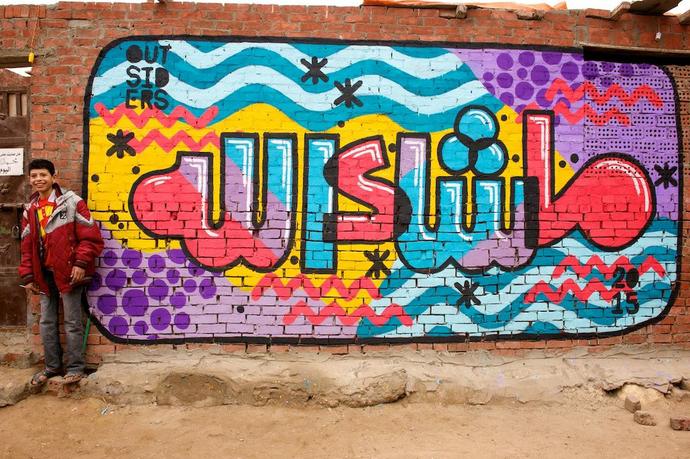 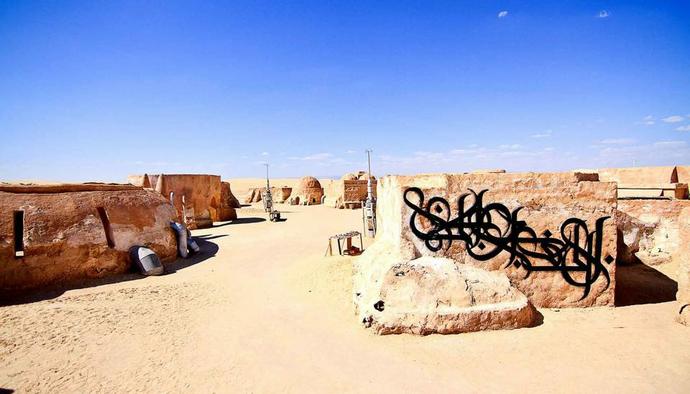 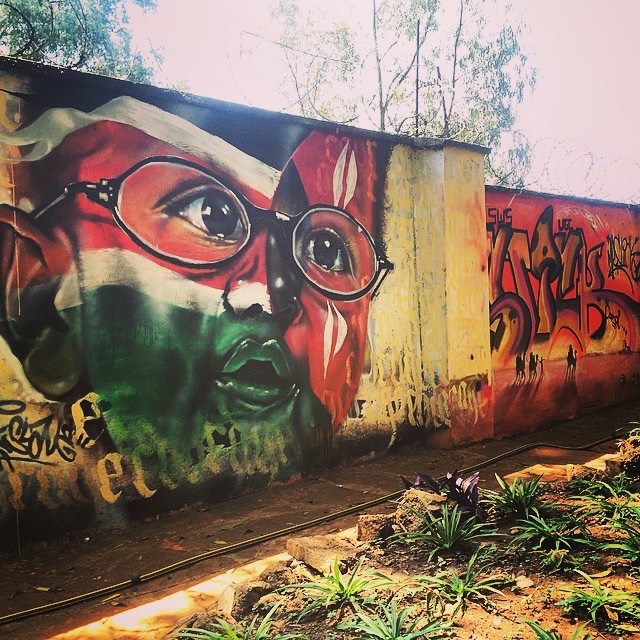 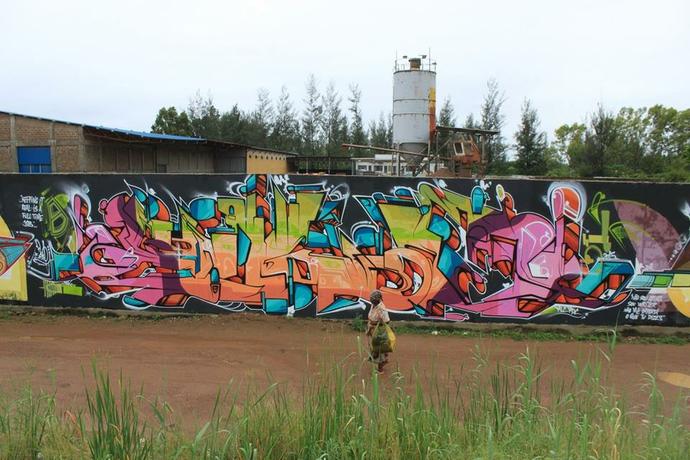 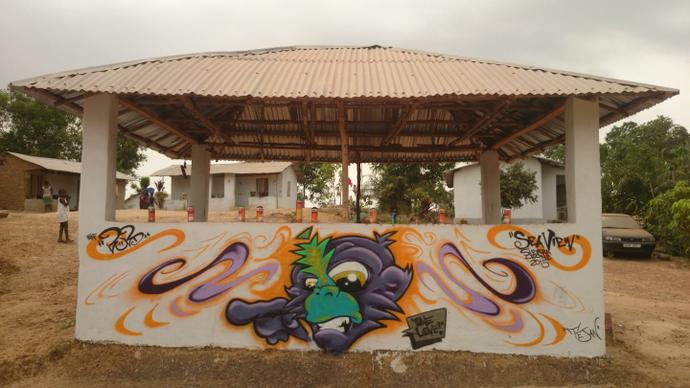 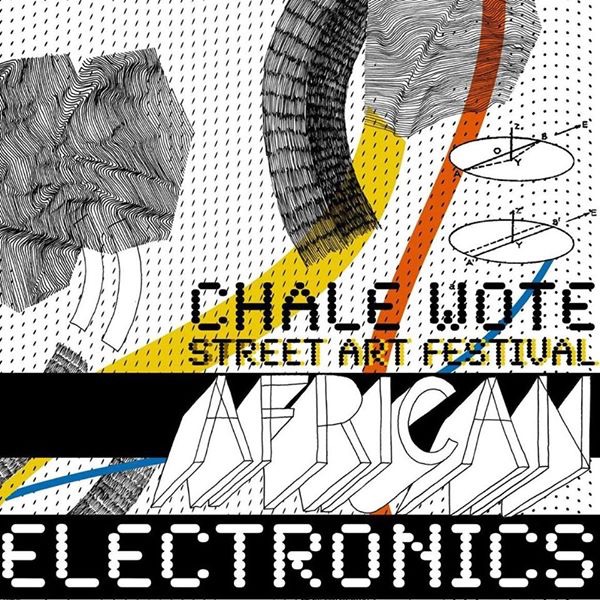 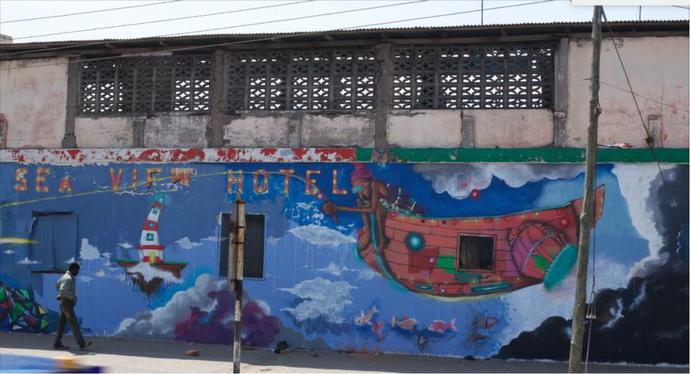 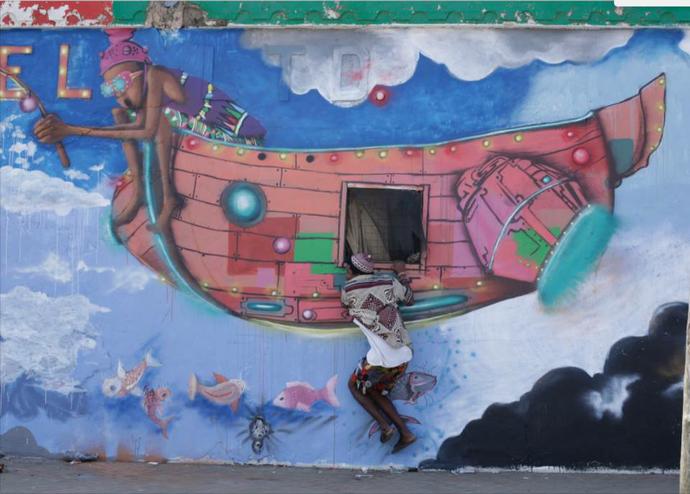 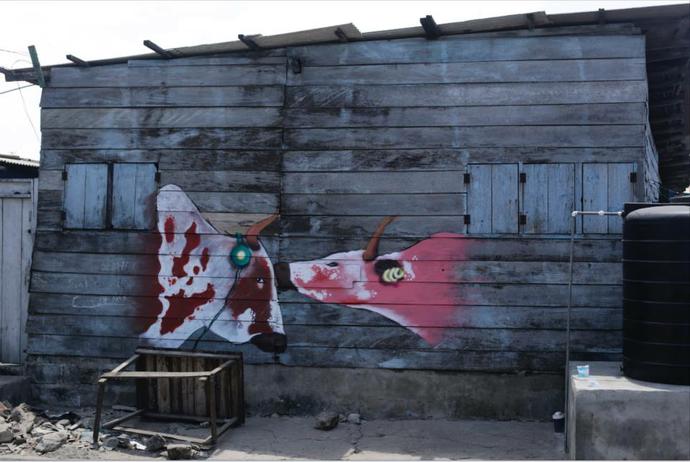 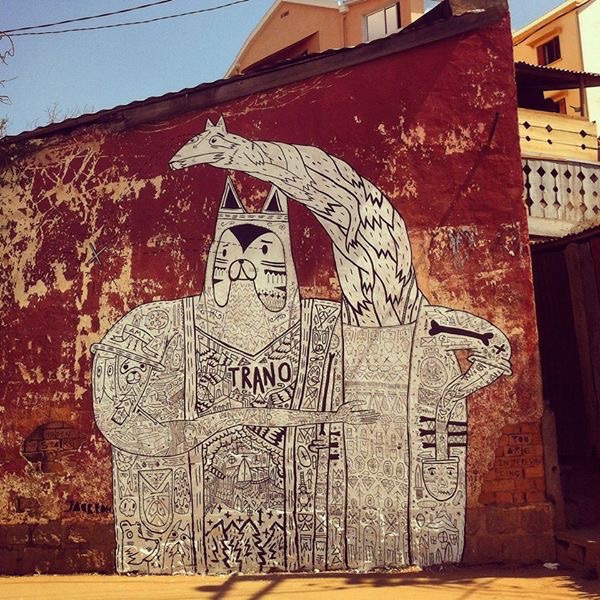 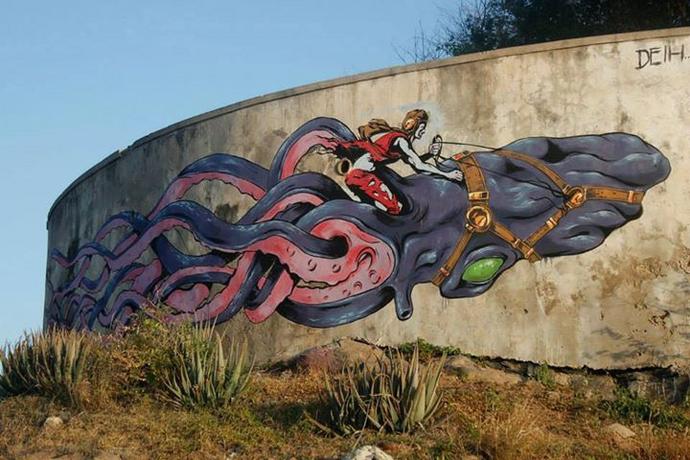 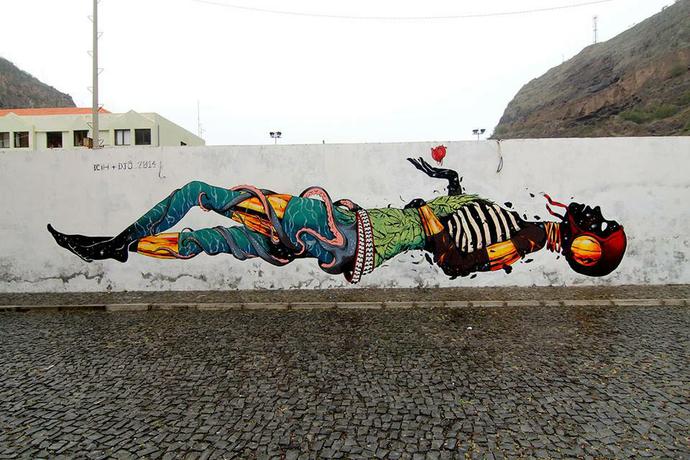 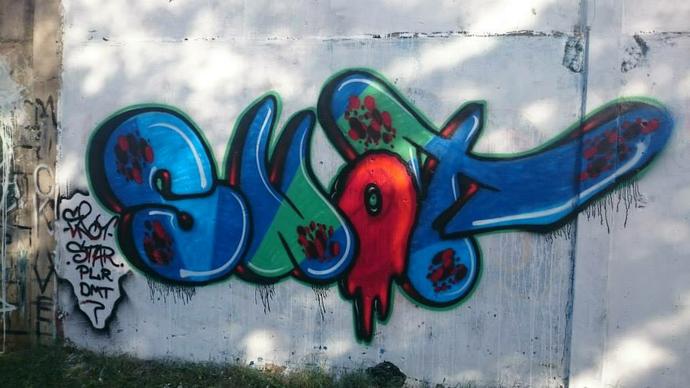 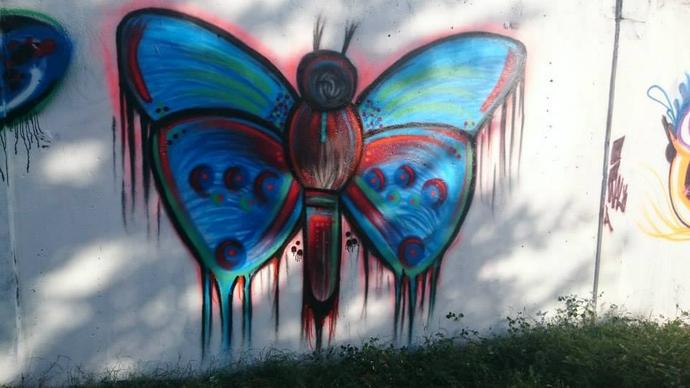 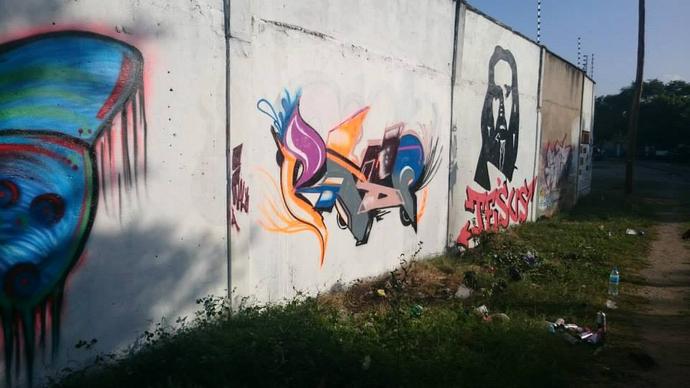 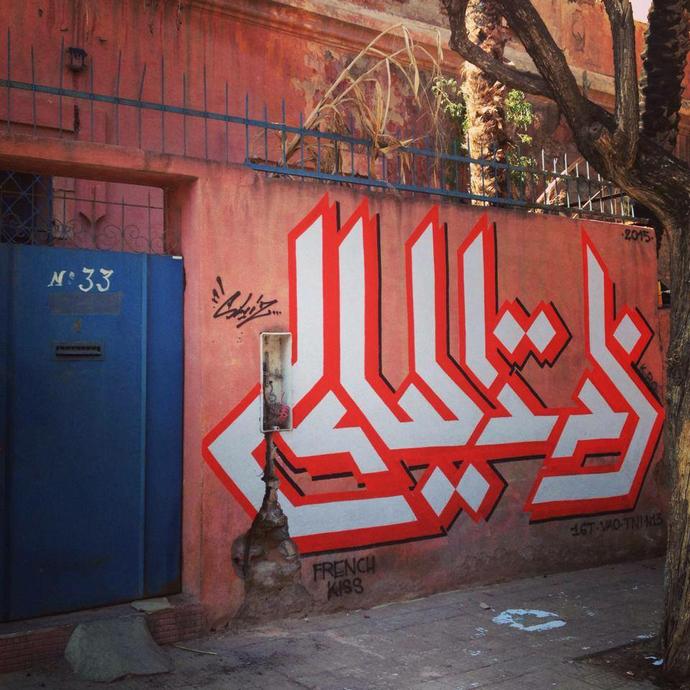 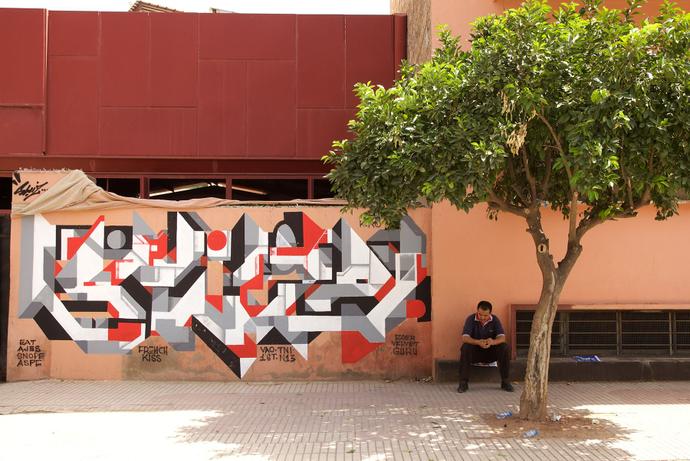 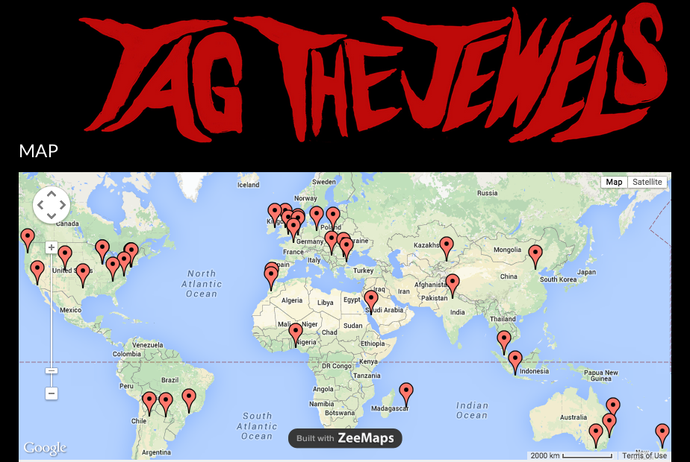 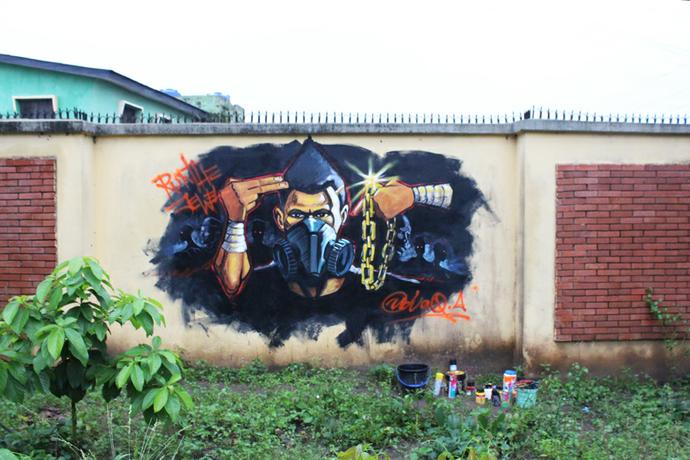 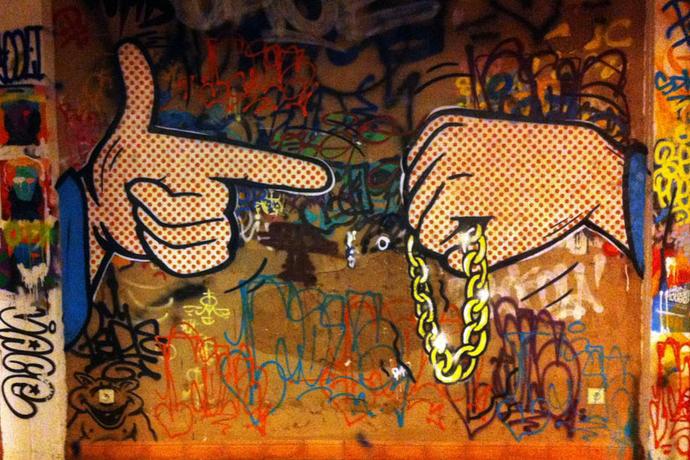 ‘Tag the Jewels’ is a worldwide street art initiative for the hip hop duo Run The Jewels in which over 40 artists across 6 continents were invited to remix the group’s iconic album cover art - two opposing hands, one forming a gun, the other holding a chain. Later accepting submissions from around the world. 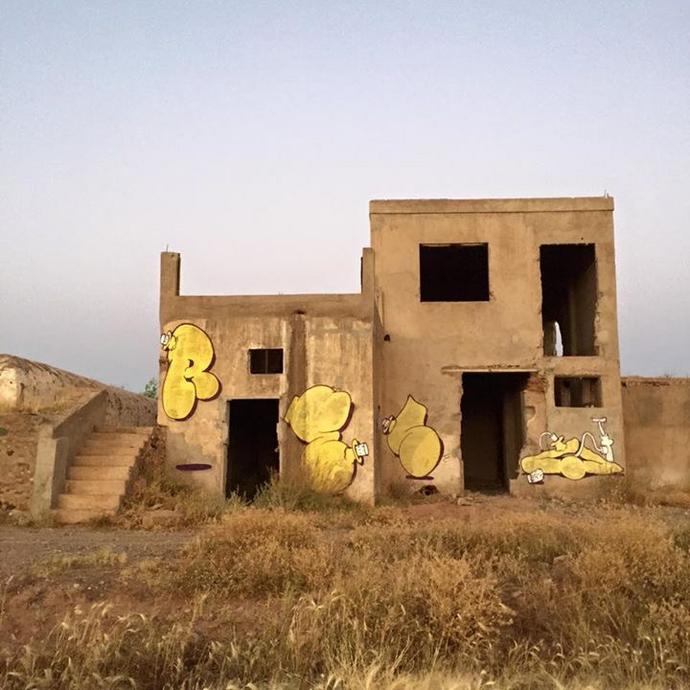 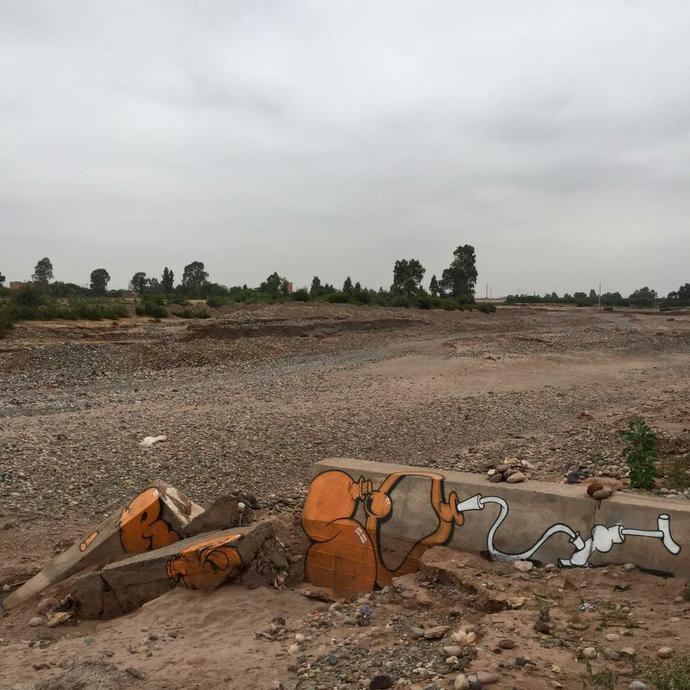 Reso One in Morocco