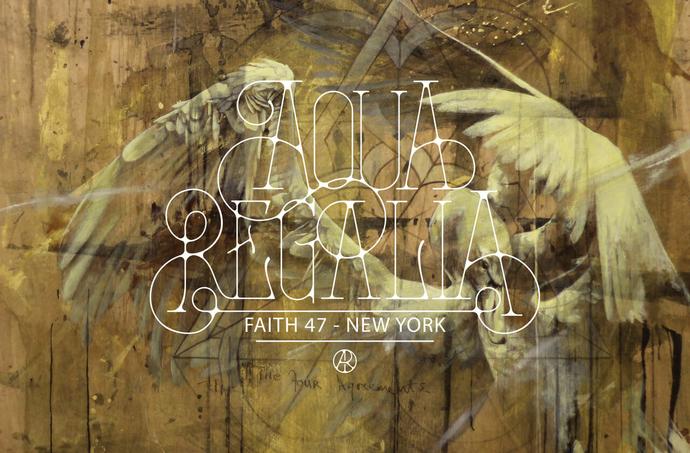 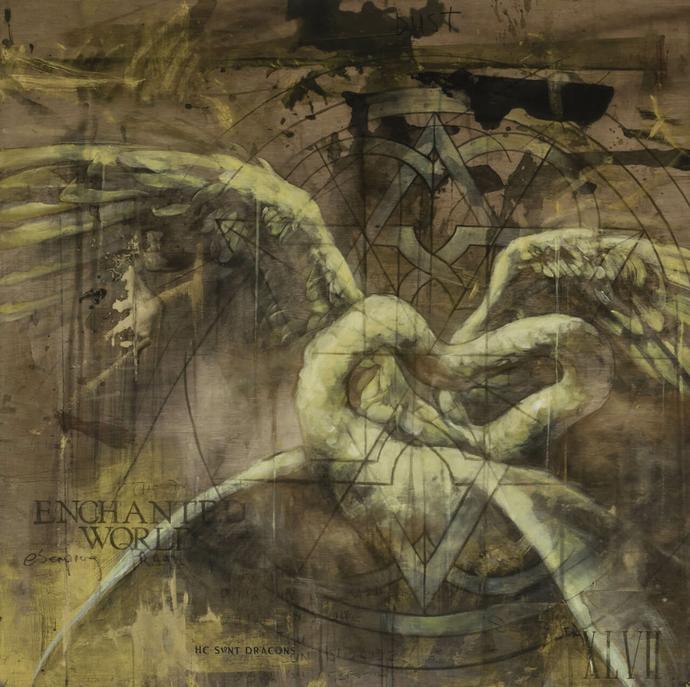 For her first solo show in New York City, Faith47 explores the dichotomy between the sacred and the mundane by enveloping viewers in a space with figurative paintings, as well as intricacies from everyday life in shrine-like artworks. Aqua Regalia – Chapter Two runs at Jonathan LeVine Gallery (557C West 23rd Street) from 19 November-19 December 2015.

This exhibition is a continuation of Faith47’s successful 2014 London exhibition. ‘Aqua regalia’ or ‘royal water’ is the alchemical name for a highly corrosive mixture of nitric and hydrochloric acid that has the ability to dissolve one of the most enshrined substances – gold. This transformative chemistry forms a symbolic reference to her artistic process of restoring value to that which has been lost and overlooked. 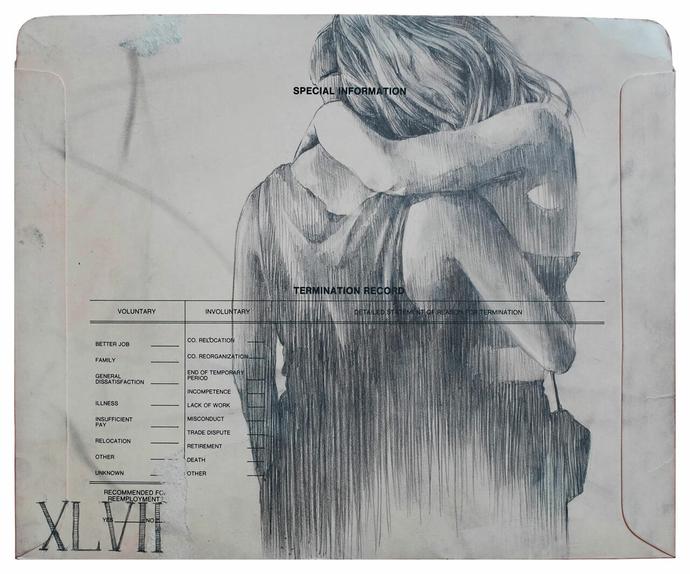 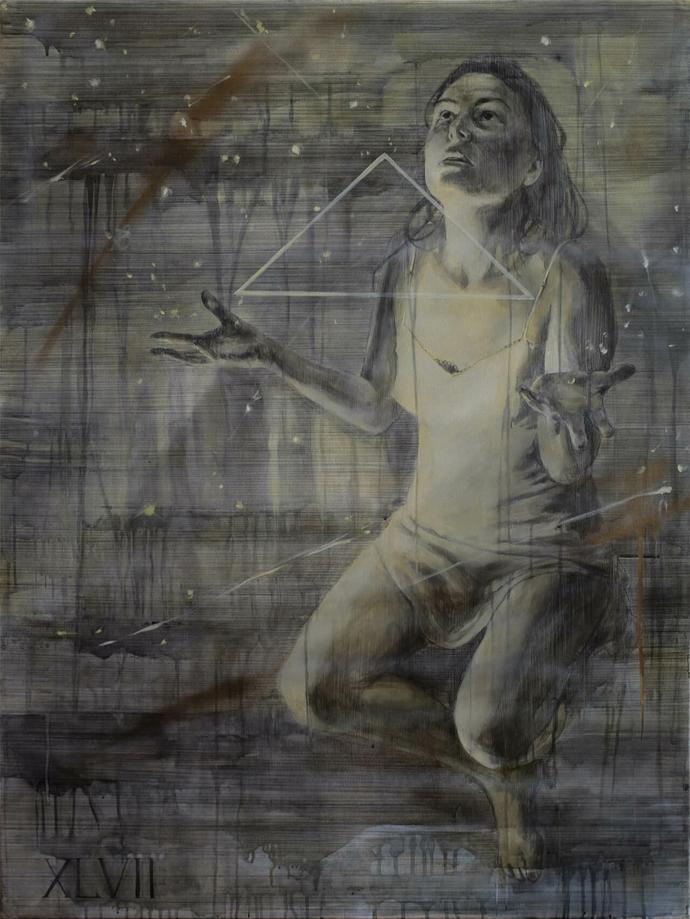 In conjunction with the exhibition, the gallery will release a 35 edition lithograph inspired by the mural Capax Infiniti painted in Portland, Oregon (2014).