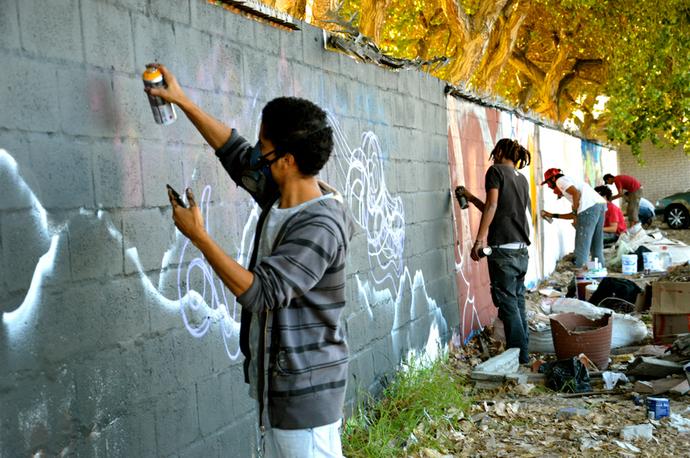 The 2nd annual Langa Graffiti and Street Art Competition took place last weekend after being postponed due to a shortage of entries. View all the artworks that were created below — 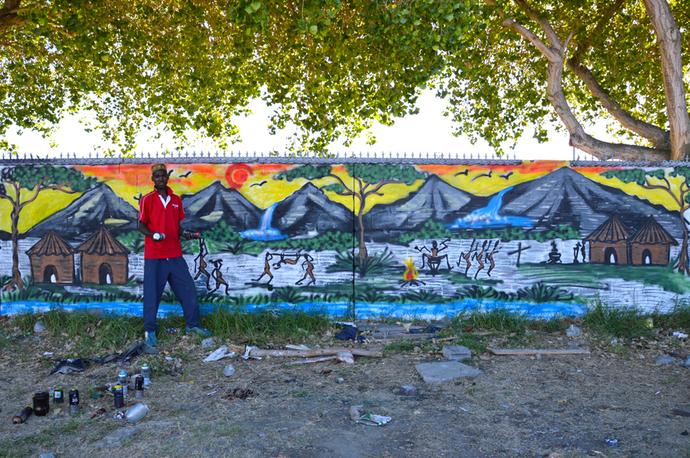 Sibinda received the cash prize (R7000.00) and permission to paint another wall after beating 16 other artists in the competition, where their work was showcased. The winner was announced Monday, and he won with over one-third of the votes. Sibinda said he plans to buy stationary for his children and invest in his wife’s hair business with his winnings.

To be considered for one of the 17 spots, the artists had to submit sketches of their work. The murals showcased the talent of the artists. They had three days to work on the murals. More than 200 people voted on Sunday for their favourite mural.

The competition also generated a conversation around the city’s new graffiti bylaws, where “mural art applied to a wall facing the street requires permission by the City” through proper paperwork, according to the city’s Graffiti Enforcement Unit. The access through a formalised process has resulted in fewer street artists. 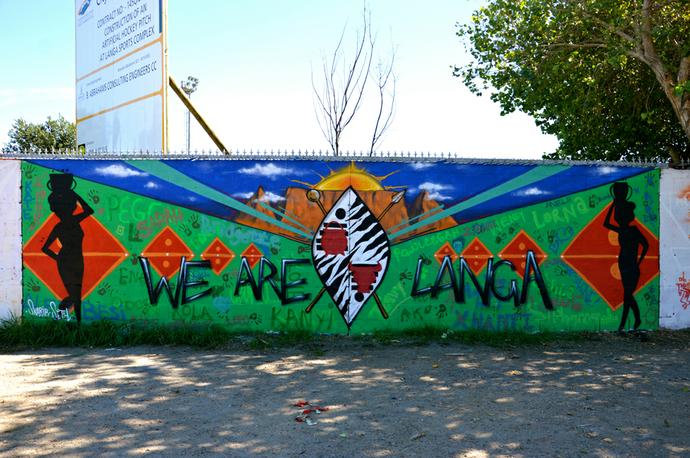 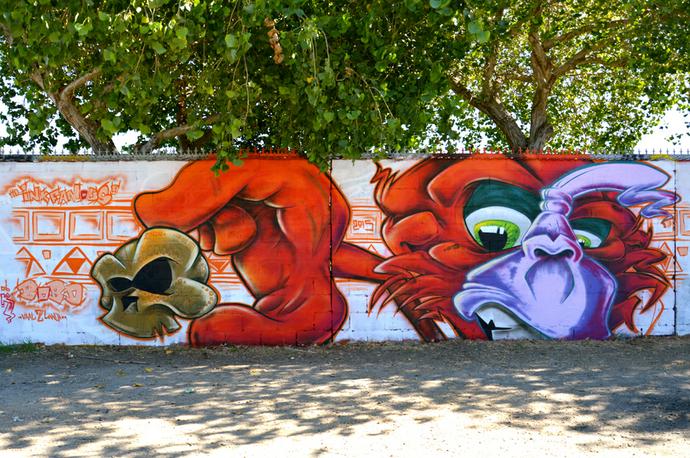 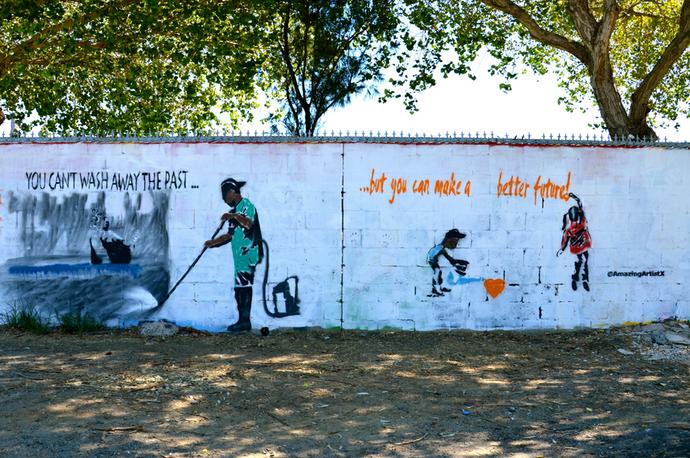 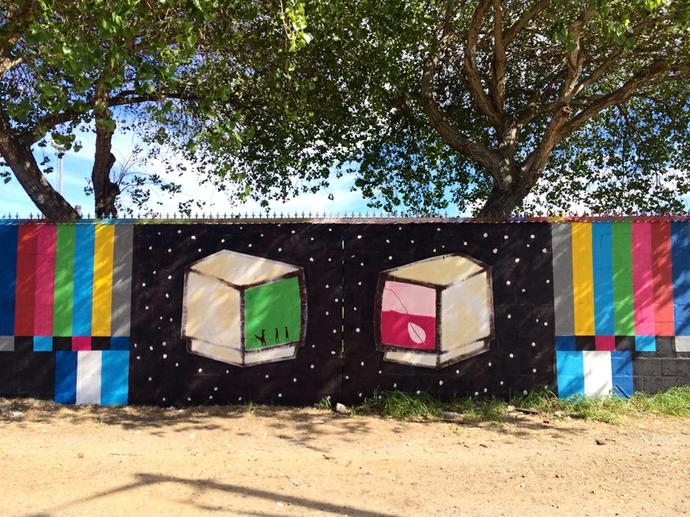 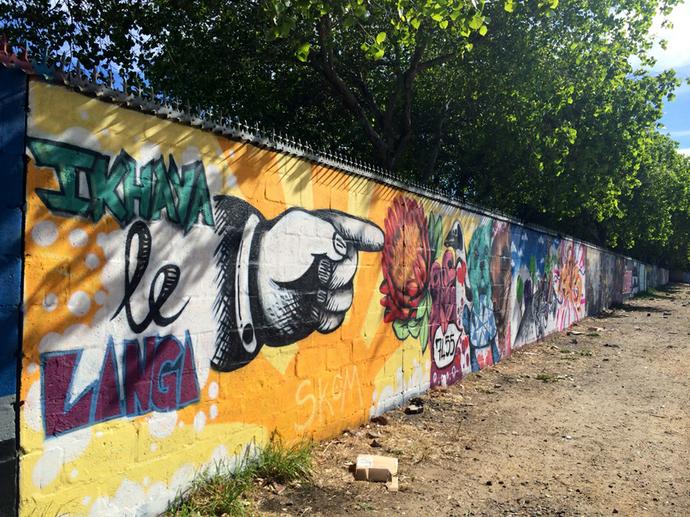 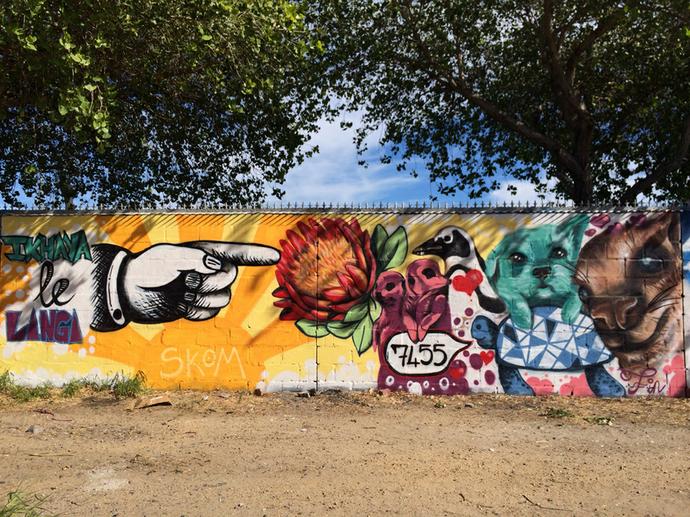 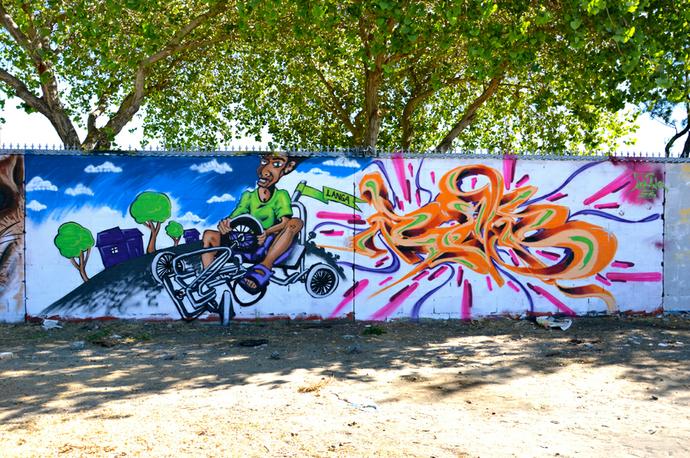 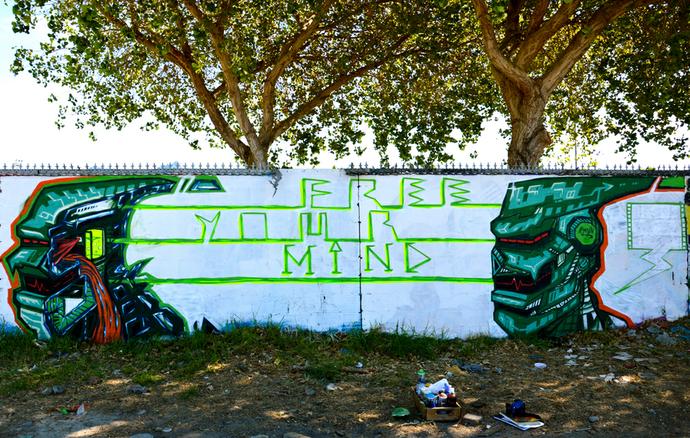 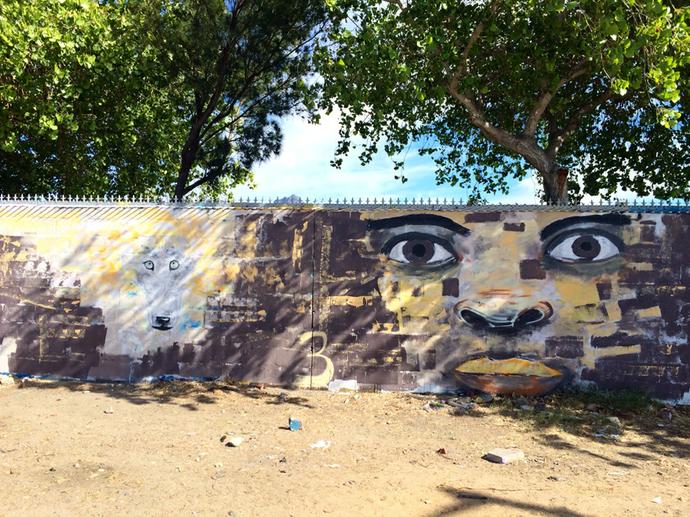 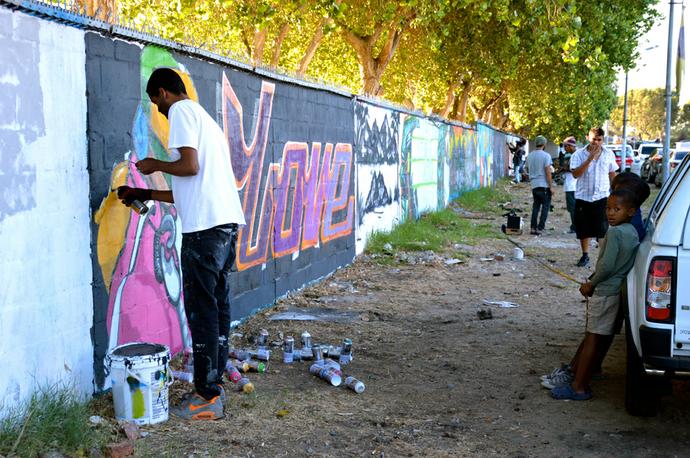 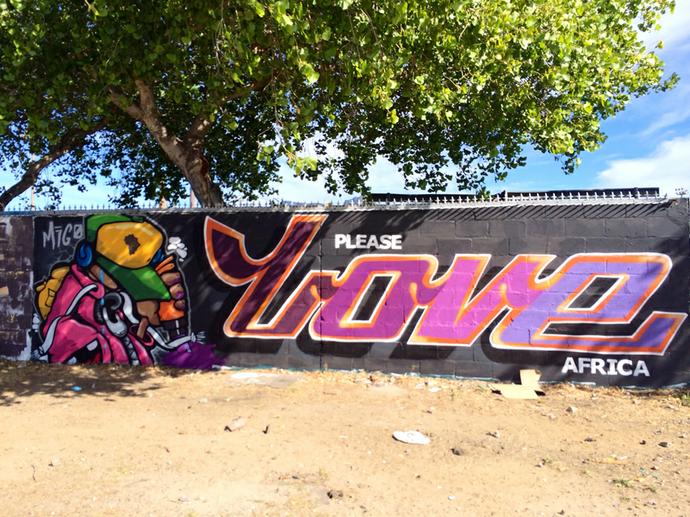 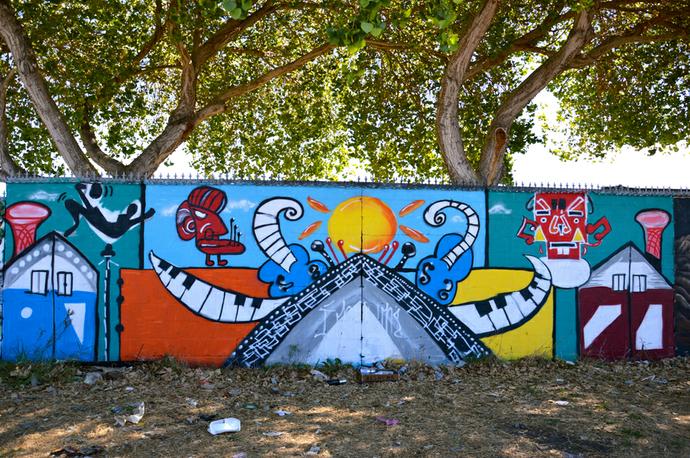 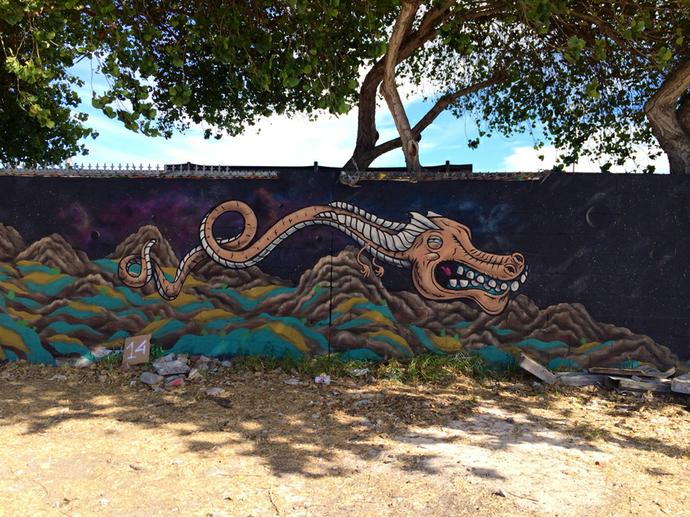 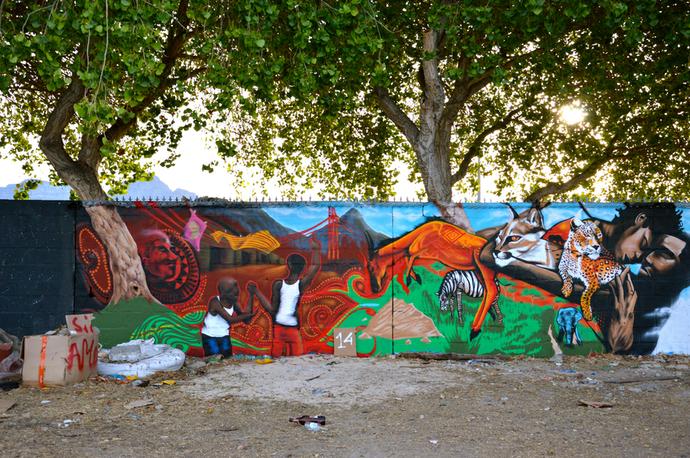 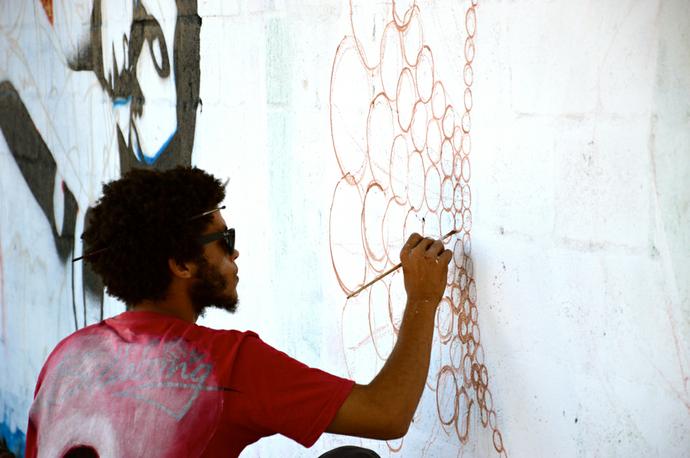 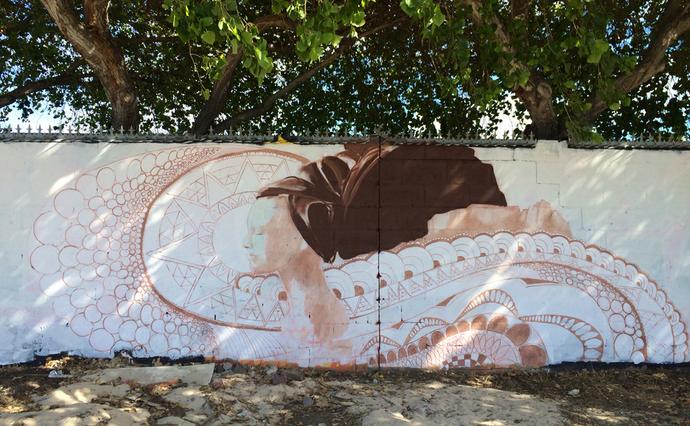 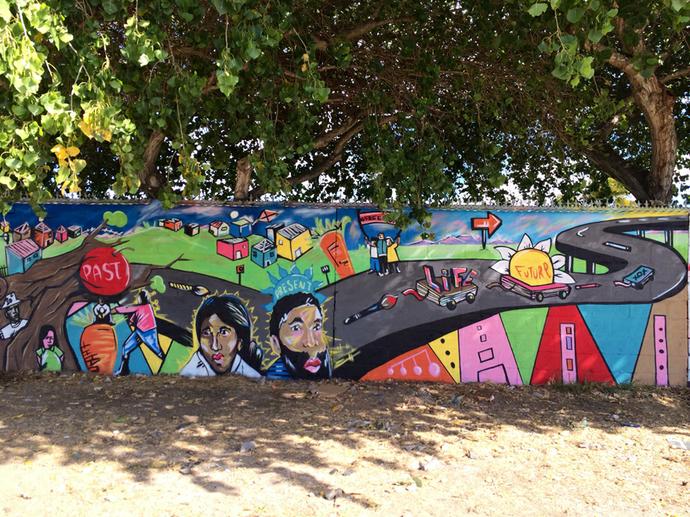 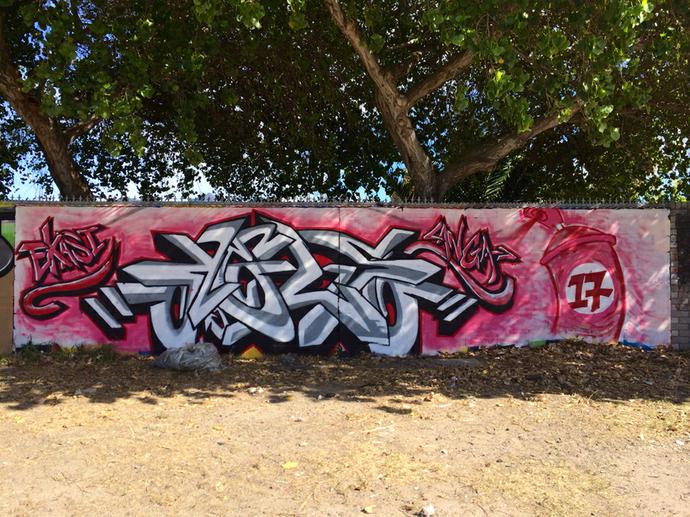 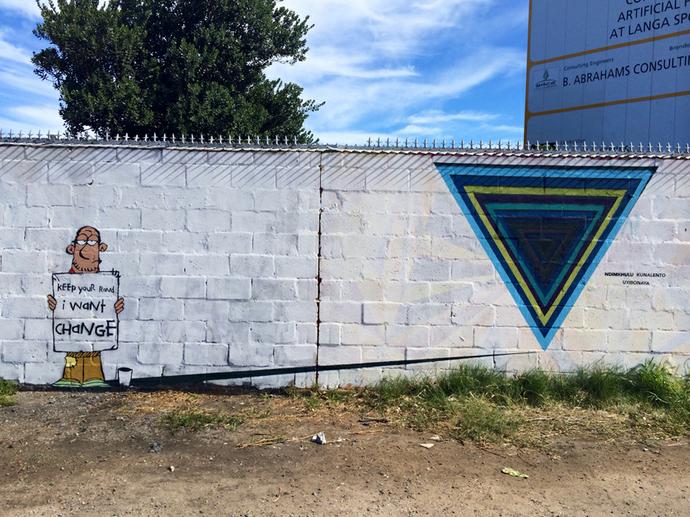 ← AFRICA \\ An overview of Festigraff Hip Hop Festival in Senegal