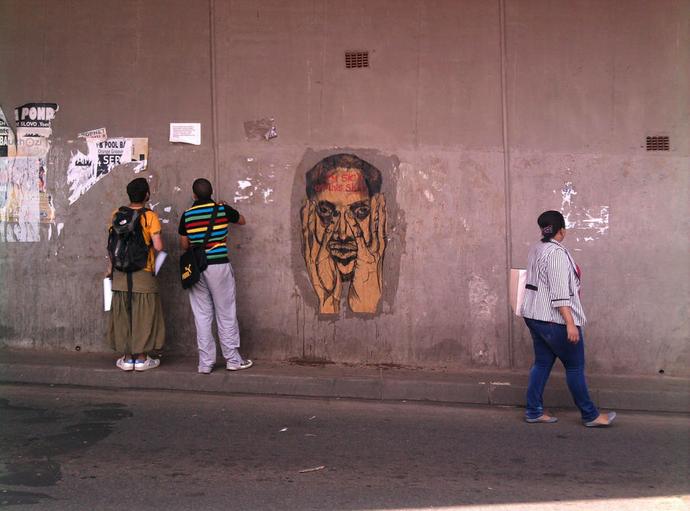 The Open City Project has been shortlisted for Infecting The City, a free public arts festival taking place in Cape Town in March 2015. Help them realise their project by supporting their crowdfunding campaign: https://www.thundafund.com/opencity#aboutTheProject.

The project is a collaboration between Johannesburg’s Wesley Pepper, a contemporary artist and social entrepreneur with a keen interest in social political issues across the African continent, Andrew Whispa, a Wits University cultural anthropology graduate and book shop owner with a keen interest in politics and street art, and Paul Paunde, a multilingual poet and copy editor. 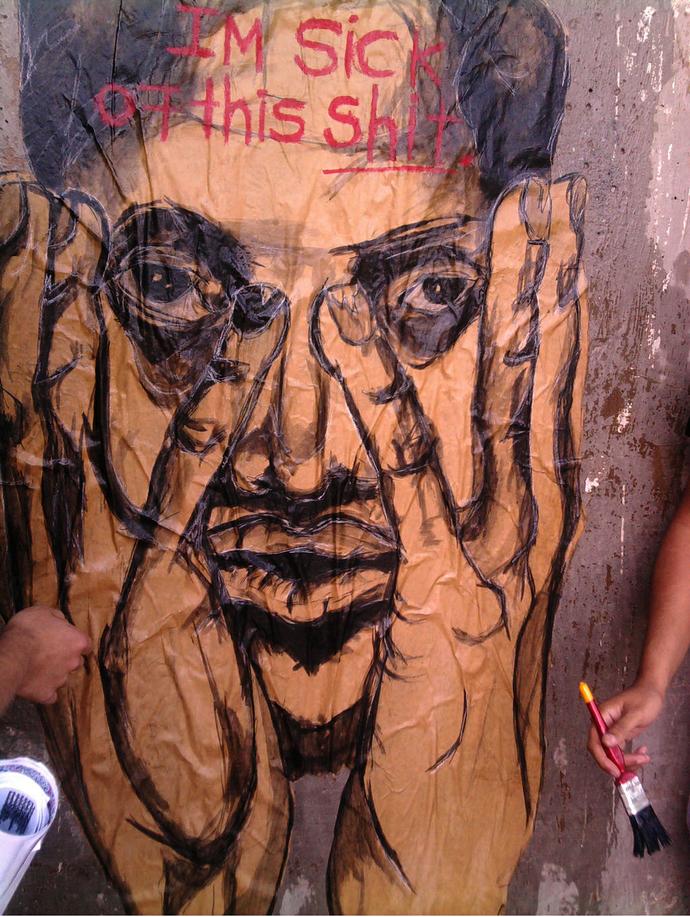 Approaching city space through the social reality of the streets as a dynamic space of experimentation and vitality, the project features an installation piece, text, photos, images, maps of evictions and resistances - present, historical and imagined.

They aim to raise R9,500 during the funding campaign (31 October to 16 December 2014). If they manage to raise 50% of the production cost, they reach the ‘tipping point’. At this point, the Infecting The City Festival will match the amount raised, therefore helping to complete the goal that was set out.

The Open City Project approaches city space through the social reality of the streets as a dynamic space of experimentation and vitality. At the festival, the project will see the construction and installation of eight wooden structures with sixteen primary artworks. Over the primary works will be layered text, photos, images, maps of evictions and resistances - present, historical and imagined. Five poets will describe the politics and emotions of the images being constructed. They will move between and around the structures shrieking, wailing and screaming their poems. In front of the structures: a suited man, behind a desk laden with diagrams and maps, will calmly describe and discuss the evictions and the evicted areas, interacting with spectators as a representative of the city’s public relations team.

We see the mushrooming numbers of evictions as echoing and reinforcing history as a violation of what it means to be human. The fact that citizens of a country do not own the land they are from, brings the logic of neo-liberal democracy into question; opening up a field of questions about our collective future and how we want to live and how we get past the present. We will express through images, structures and with poetic voices, the feelings of those who are consciously excluded and marginalised by the process of securitisation, privatisation and surveillance of city space, and how these people resist and create their own autonomous spaces.

Evictions happen each year in Cape Town, often during the coldest months, and targeting the city’s most vulnerable: the poor and unemployed, children and the elderly. This production brings the evicted and their plight into the heart of the city centre, for all citizens of Cape Town to see, understand and to share their anguish. 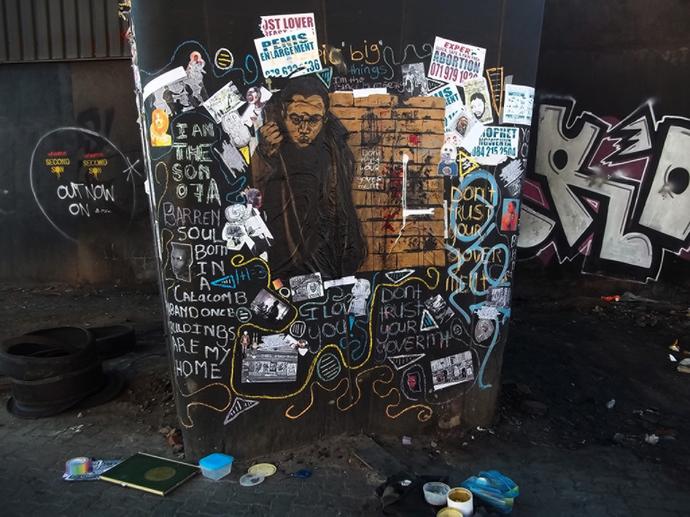 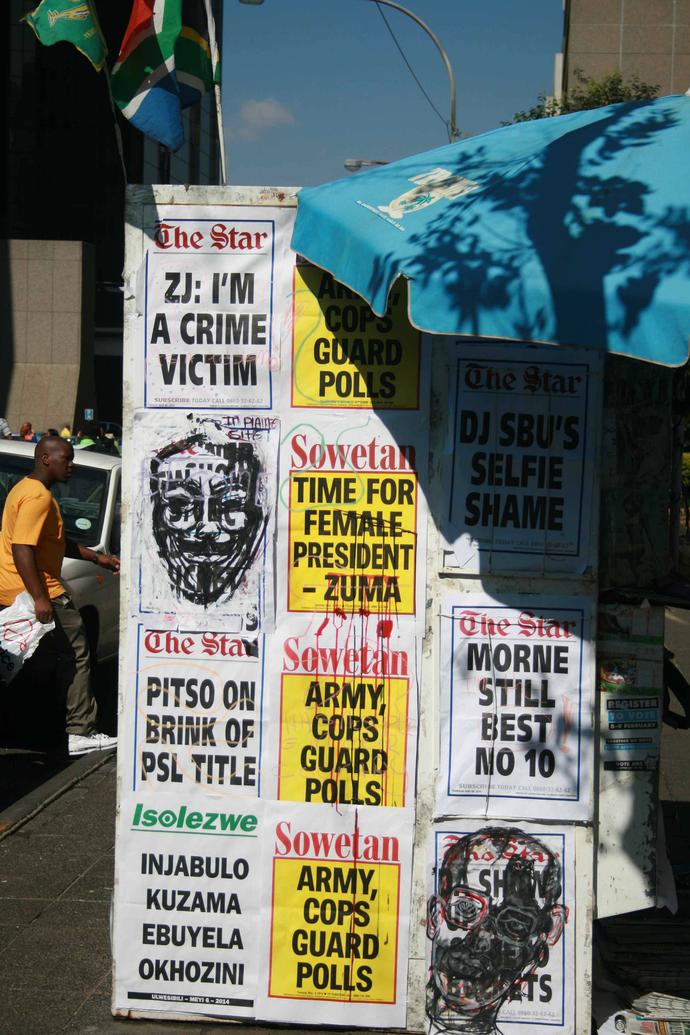