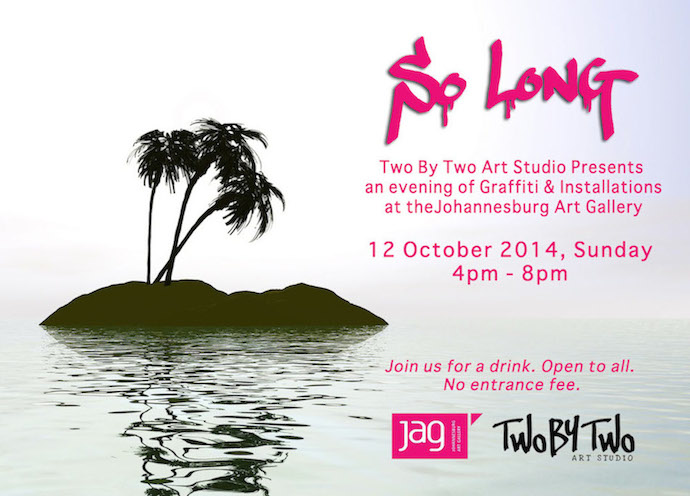 So Long… (Wish You Were Here)

Two By Two Art Studio presents an evening at the Johannesburg Art Gallery, as you’ve never seen it before.

Graffiti in the public eye is a love­‐hate relationship at best. It’s either celebrated as progressive or a symptom of the broken window theory; that which remains broken for long enough is fair game for any vandal. Regardless of where you stand, graffiti is often coupled with change, be it political, social or purely aesthetic. The only certainty is that it is temporary.

At this year’s annual PG Bison Awards for Architecture, the theme is about protest and revolution. The title of the ceremony is Tag For JAG, making graffiti representative of the need for drastic change if the building is going to survive another 100 years in Joburg. Two By Two Art Studio have been invited to continue the debate of the water-logged building, the city, the value of the collection and the social divide that literally surrounds the gallery.

For one night only we will interact with the space and ask that visitors have their say. The evening will include installations and performance pieces that probe the issues, start conversations and, for the first time ever, introduce the largely misunderstood and sometimes dangerous art form of graffiti to a largely misunderstood and sometimes dangerous part of the city. If you are not ready to say ‘so long’ to a part of history and hope for the future, come and join us at the JAG and contribute to the conversation.

All the same, we wish you were here. - Two By Two Art Studio 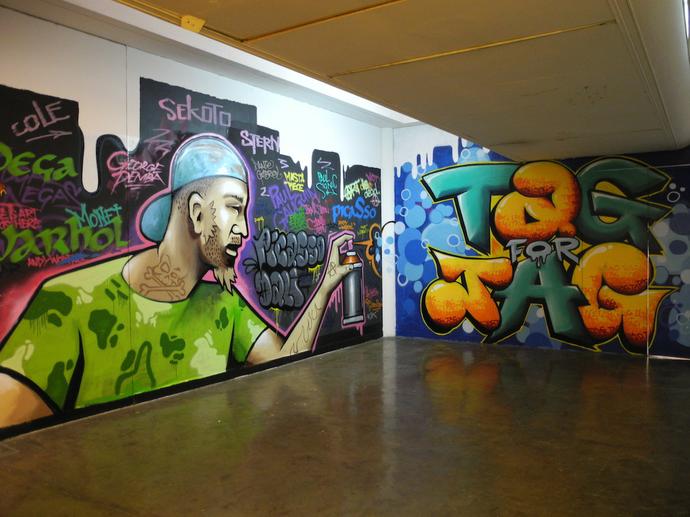 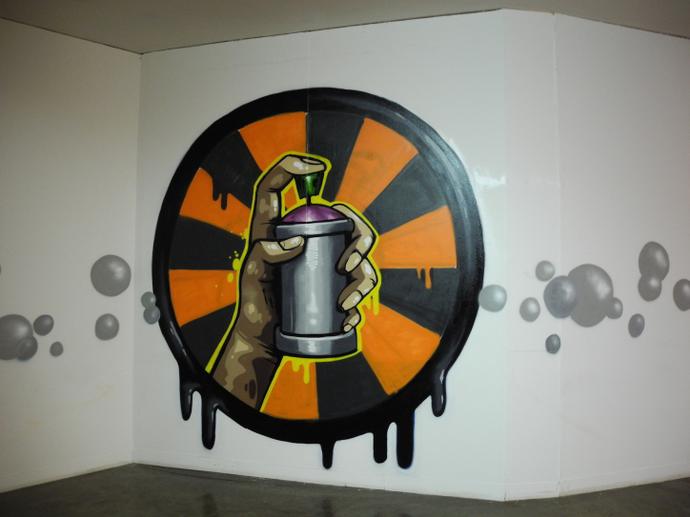 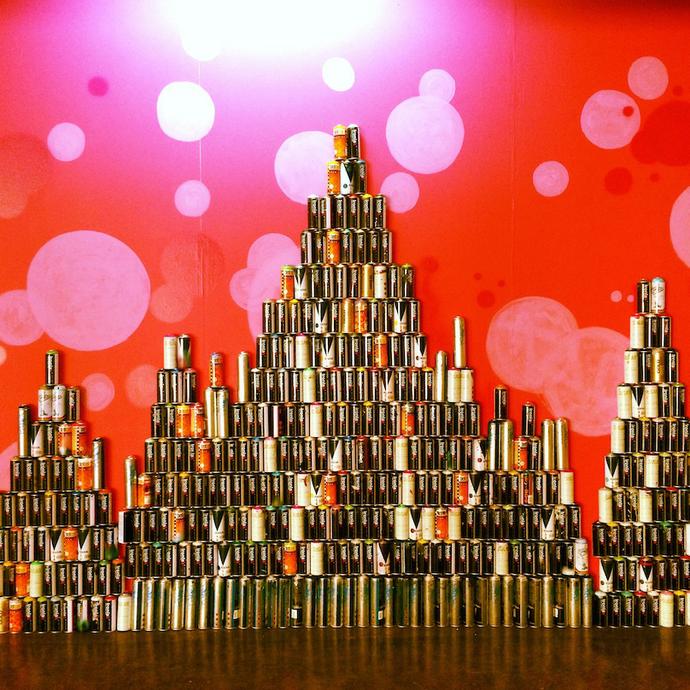 Join us for a drink for this very unique one-night-only event at the JAG. All are welcome, no entrance fee.