For the second installment of our new feature, Then & Now (check out #1 here), we showcase the growth of one of SA’s most notorious writers, ever - Mr Tapz! 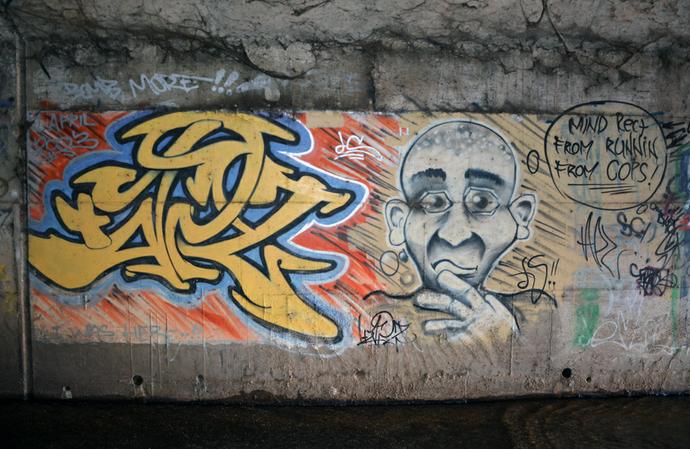 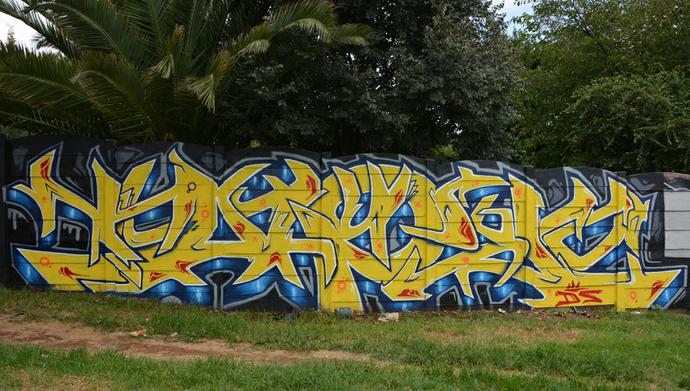 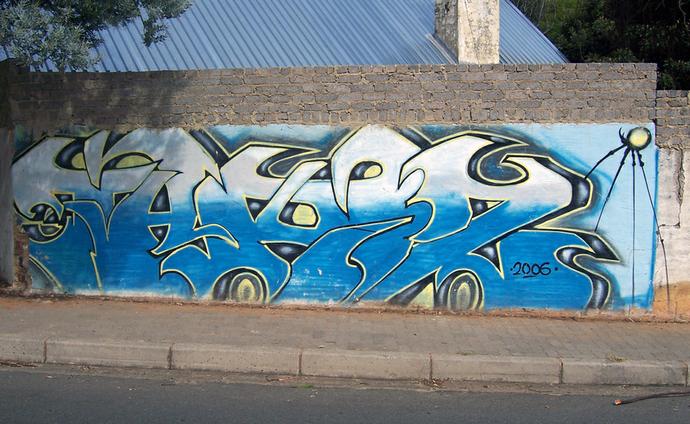 Mastering the original style in 2014: 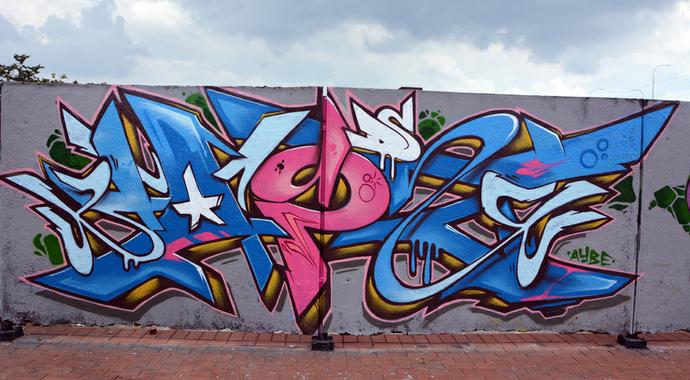